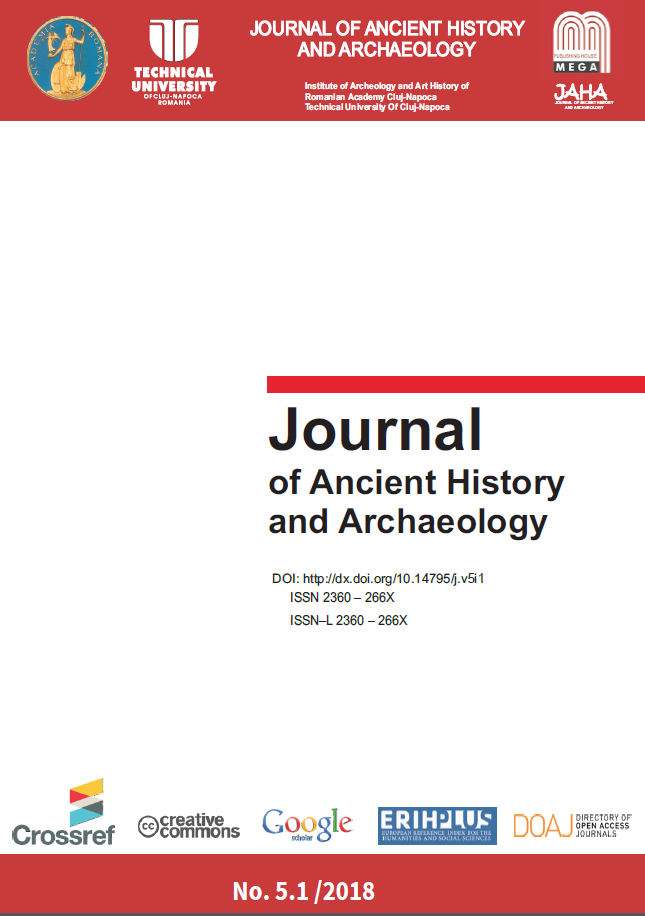 Summary/Abstract: In my opinion, the best way to represent this paperwork and the awareness that it brings to our times is a passage chosen by the author from 1791’s meditations of Comte de Volney on the ruins of the Orient: “Resting among the remains of an ancient city of the Syrian steppe, he is confronted by a ghostly apparition who revels to him a terrifying vision: the banks of the Seine and the Thames have become a landscape of monumental ruins, like those of the Nile and the Euphrates through which he passes. Civilization and progress have passed by the gaudy palaces of Old Europe, moving along on their westward march to the newly liberated shores of the New World…” (p. 164).