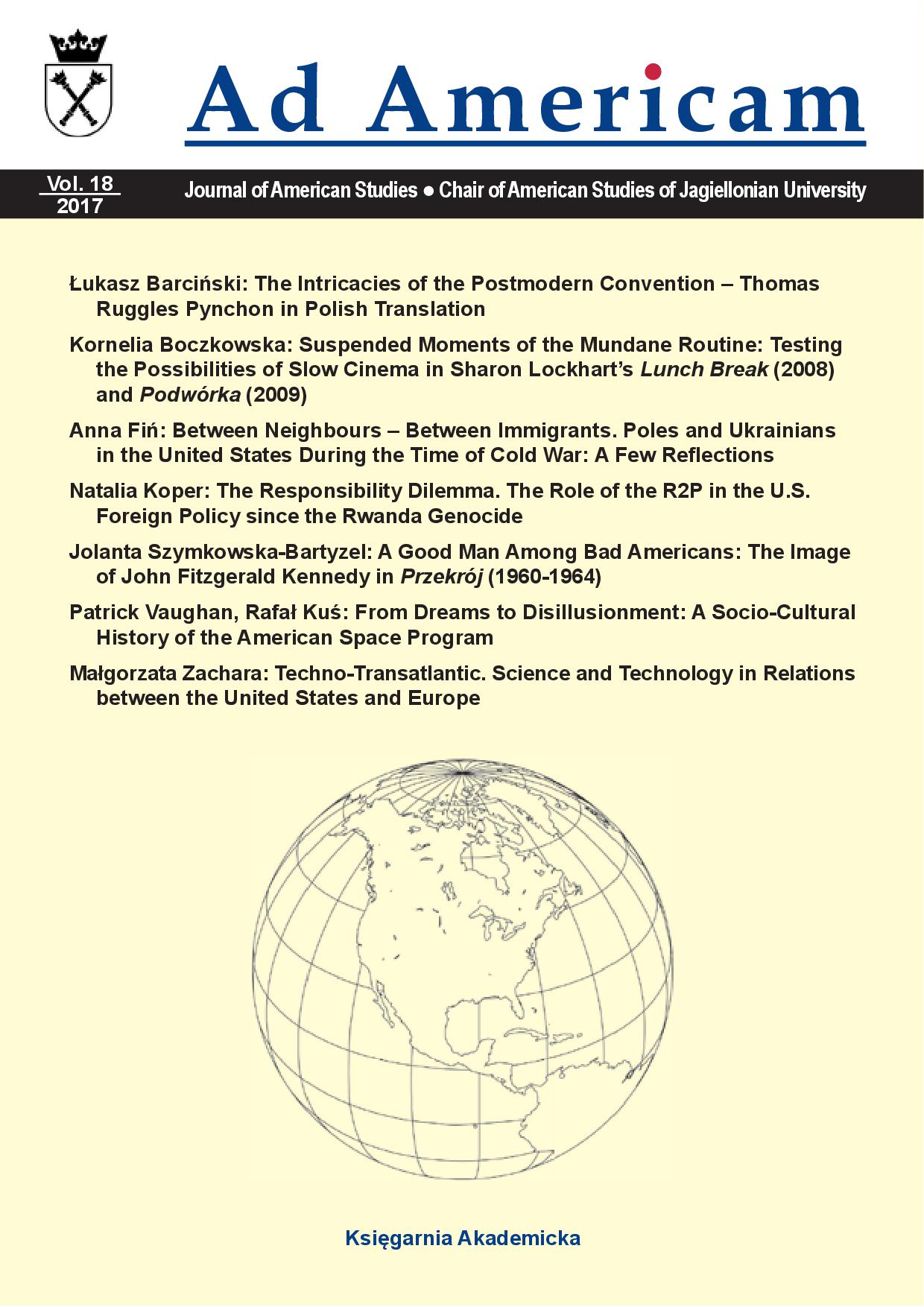 Summary/Abstract: This article offers an insight into the history of the U.S. space program, including its cultural and political aspects. Starting from the vision of space as a new field of peaceful andexciting exploration, predominant in the first half of the 20th century, moving through the period of the intensive and eventually fruitful Cold War competition between the two belligerent ideological blocs led by the United States and the Soviet Union, and ending with the present-day cooling of the space enthusiasm, it focuses on the main actors and eventsof the century-long struggle for reaching the stars. The article is based in part on primary journalistic sources in order to capture the social atmosphere of the times it focuses on. It points out to the mid-1960s as the time when the noble aspirations and optimism of the early cosmic endeavors started to succumb to the pressure of reality, which caused the overwhelming stagnation of space initiatives, effectively ending the Golden Age of extraterrestrial exploration. This argument is backed by an analysis of historical developments leading to and following the American conquest of the Moon.