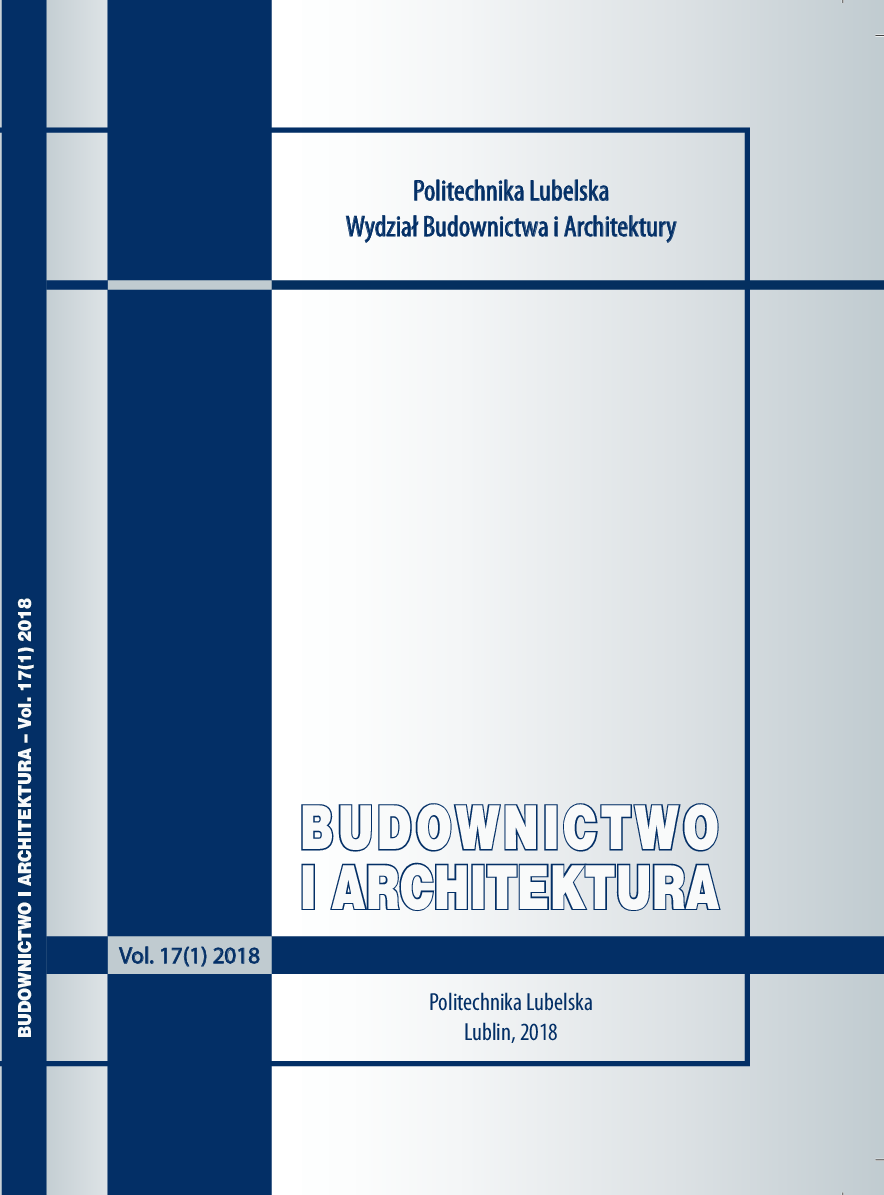 Summary/Abstract: The paper presents the strategy of redevelopment of the post-industrial King’s Cross area in London – one of the biggest European investments in the last years (the surface of approx. 67 acres), which could be considered the perfect case study for similar works.The author described in details the investment process, as well as the principles and effects of functional and spatial changes that have led to creation of the new system of open space, adaptation of selected post-industrial buildings for new functions (also the buildings proclaimed as a monument) and also fostering a new urban dimension to the wastelands. Detailed architectural issues are presented on the example of 3 squares: Granary Square, Pancras Square and King’s Cross Square. Field research was realized from 2011 to 2016.