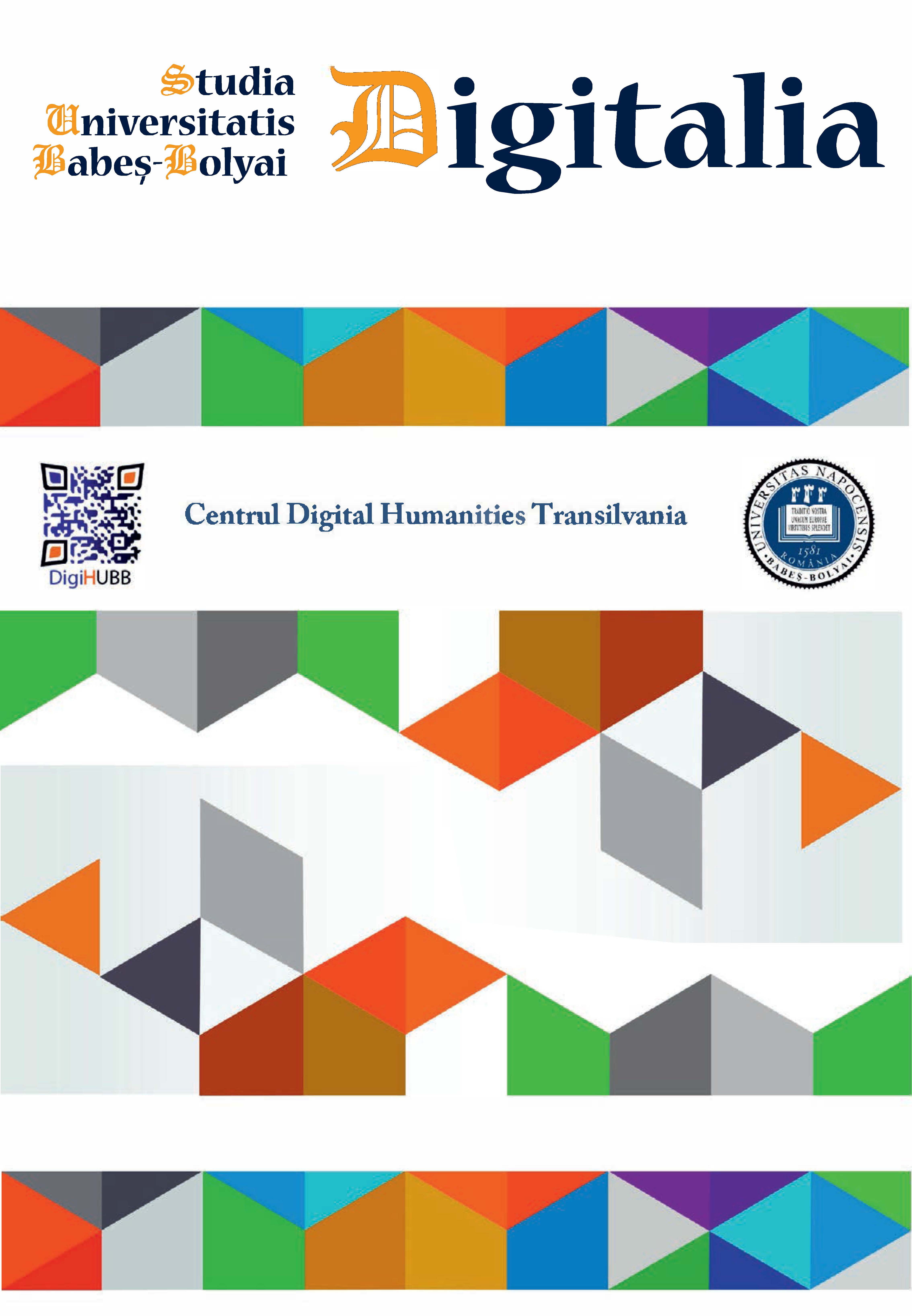 Summary/Abstract: The second issue of the Studia Universitatis Babeș-Bolyai, Digitalia, offers a selection of papers and projects that were presented on the occasion of the first conference of the Digital Humanities Transylvania Centre, DigiHUBB, titled ‘Early digital computing in Eastern-Europe’, held on the 28 and the 29th of November 2017 at the Babeș-Bolyai University of Cluj-Napoca. The conference was inaugurated with the key-note speech given by Professor Willard McCarty, one of the first scholars to enthusiastically support the launch and the activities of DigiHUBB, the first digital humanities centre in Romania. In his plenary lecture, professor McCarty underlined the fact that the prospects of a new centre always brings into mind the causes of the disappearance of once brilliant ones, with the main reason being the lack of an intellectual agenda. In his paper entitled The programmer and the scholar: A conversation which opens the volume, the professor interrogates the meaning of the ‘common understanding’ that is vital for the resistance of the digital humanities as a field, a common ground understood as ‘a fundamentally interdisciplinary and methodological enterprise’ that gives value to the field of ‘intellectual ecology of the arts and the letters’. For McCarty, the programmer and the scholar are not two different kinds of people but ‘two states being in an evolving cognitive resonance’. Thus, the intersection between machine and the enquirer creates an intersection ‘where a genuine digital humanities – a practice of as well as in the human disciplines – takes place.’