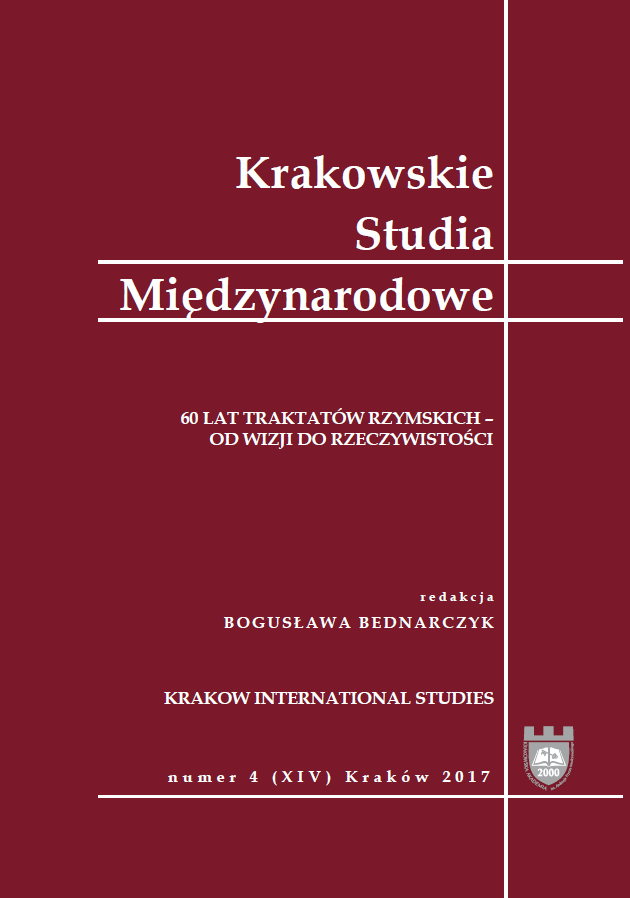 Summary/Abstract: The Financial Action Task Force (FATF) constitutes an important pillar in the regulatory system of international economic relations. The Group can be seen as a modern equivalent of the nineteenthcentury “concert of powers”. Five characteristics of the latter – 1) special role of great powers; 2) semi-openness; 3) main purpose of serving the interest of its members; 4) accepting intervention into affairs of non-members; 5) limited institutionalization – can also be used to describe FATF. The article elaborates on the multiple similarities, while also discussing the differences between both systems. The conclusion is that despite its minor drawbacks, the FATF model is an efficient and effective tool in combating crime and terrorism, and as such is beneficial for the whole international community, not only the very members of the Group.