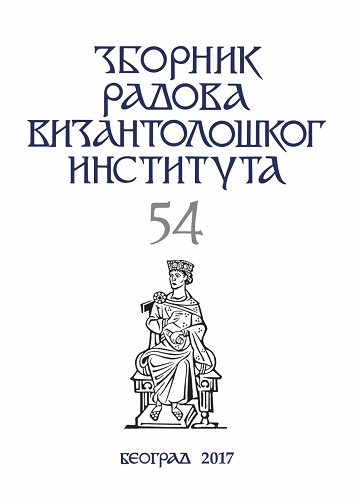 A Contribution to Serbian Diplomacy