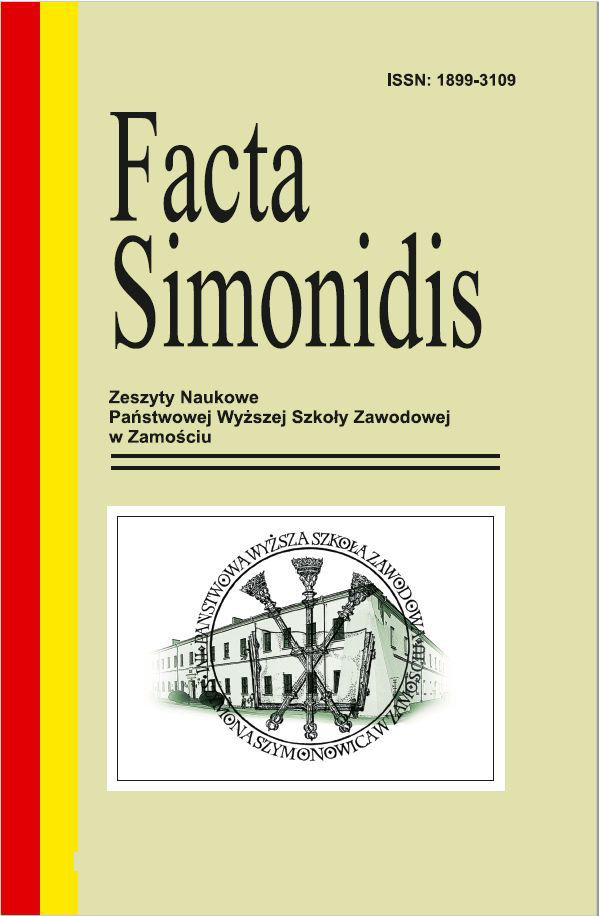 Summary/Abstract: In the last decade we have witnessed the appearance of articles on the situation of the Jewish population during the Great War and its aftermath; some authors had also taken this period into consideration in their books. The older historiography dealt primarily with political, diplomatic and economic relations or ‘clash’ between the German Jews and Ostjuden. Both in Polish as in a foreign historiography appeared publications related to the cultural life, charity or education as well as the Polish-Jewish relations. In the last years more and more attention is drawn to the anti-Semitic incidents and pogroms in autumn of 1918, during the first months of independence, and throughout the Polish-Bolshevik war.