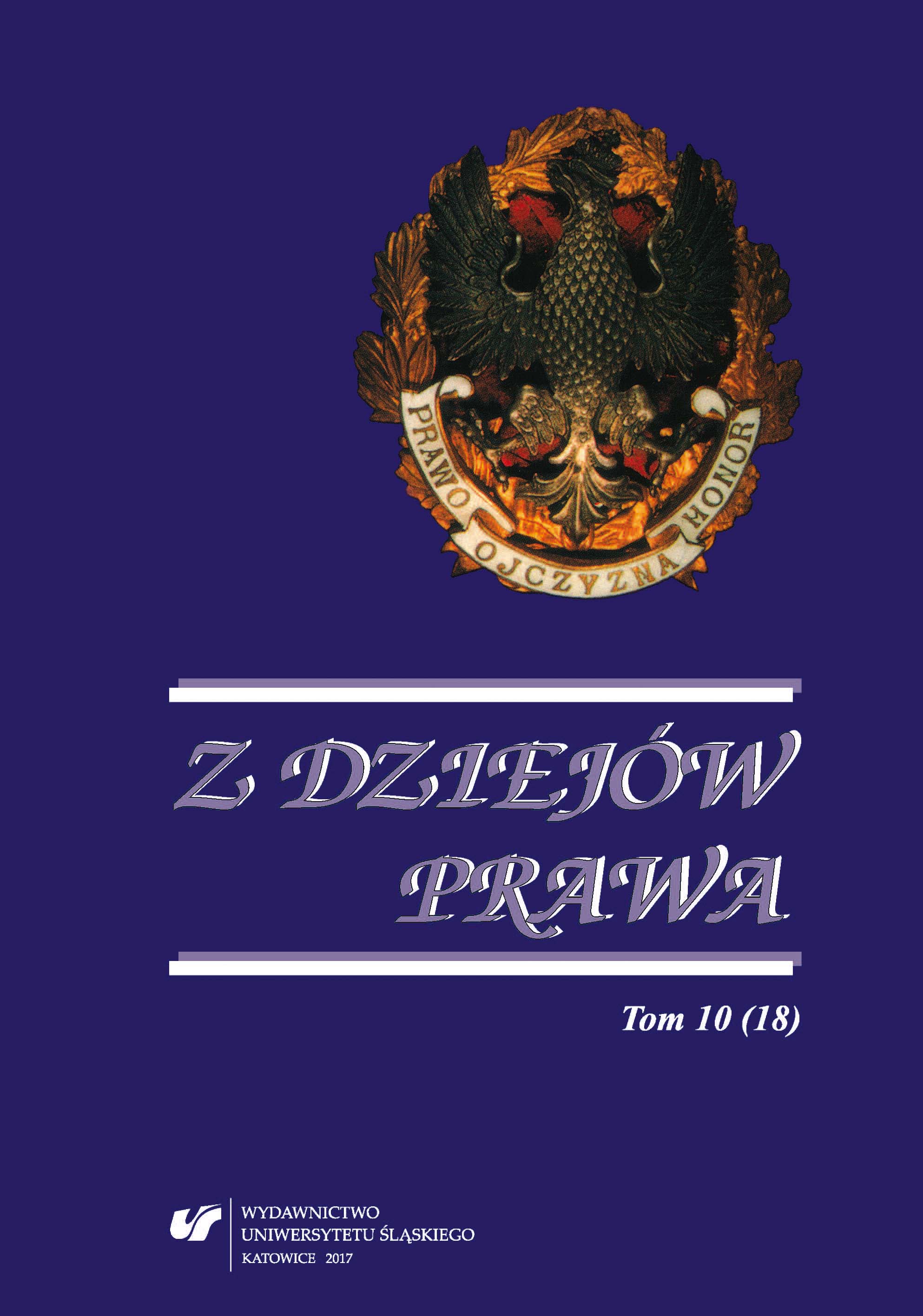 Summary/Abstract: On 31st December 1992 Czechoslovakia disappeared from the map of the world. Of course, it is controversial if the dissolution was necessary, or it was possible to prevent it by some form of a Czechoslovak compromise.For Czechoslovakia disappeared in terms of international law by dismembration — dividing,none of new‑arisen states — neither the Czech republic nor the Slovak republic was identical to the previous subject of international law — Czechoslovakia. Therefore both successor states in most cases had to apply for membership in different international organisations, which was in the overwhelming majority of cases successful. This arose also from the fact that neighbouring states officially expressed — even before the dissolution — the willingness to acknowledge both republics immediately after getting their independence.Regardless of the correctness of the dissolution with all its consequences, it is important thatboth successor states were able to join the international community successfully and nowadays they are actively cooperating and we can qualify the relations between them as above‑standard.