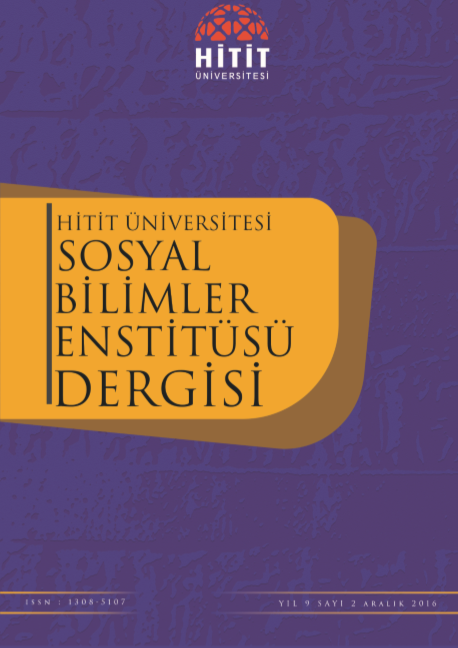 Summary/Abstract: In this study by focusing the relationship between politics and values, discourse of political actors are analyzed in the framework of values in the Turkish general election on July 22, 2007. Values are criteria that are used by people to understand themselves and the world which is directly related with the politics. It is important to review that which values are emphasized by the political actors, which values are referred to tell themselves and tell you what to do and also to criticize their opponents. Also by analysing the values, which political parties convince the voters in election studies, it will determine that which values in the election will gain and which values will lose. In the research which was conducted by qualitative content analysis, 10 basic and 56 subvalue analysis categories located in the Schwartz Value Scale were used. When values used by political actors and the relationship between these values are analyzed, it is found that AKP emphasize performances as a responsible power and has positioned himself by the rhetoric; “absolutely nothing is guaranteed to do what we did”. CHP and MHP engaged in the business of producing the project, has entered the race to create the impression of a government that serves the people.