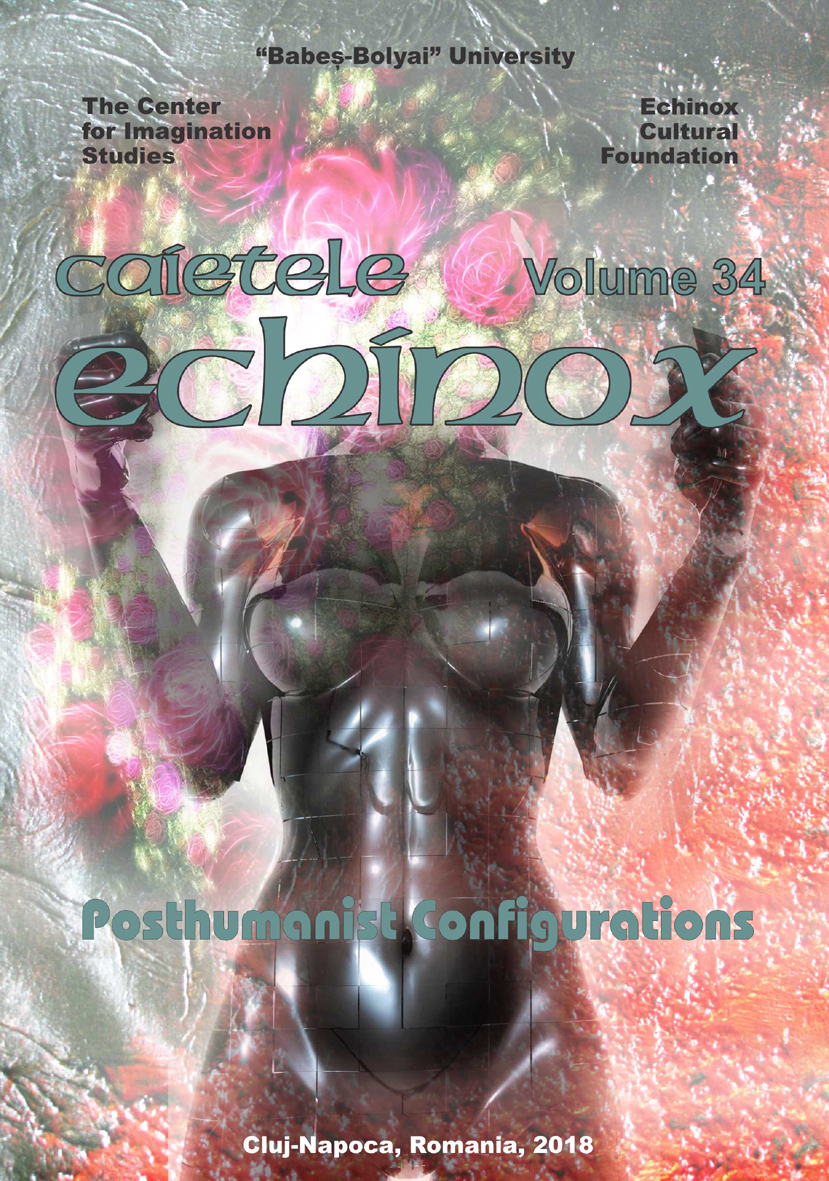 Summary/Abstract: Often considered figures of modern mythology, various superheroes are widely known and referenced due to the fact that their stories are embedded in the real world and several forms of media are saturated with their presence. These heroes and gods of the twentieth and twenty-first centuries function as archetypes. In this paper I will focus on the Marvel superhero,Thor, and his representation in the latest movie within his franchise, Thor: Ragnarok (2017). In this newest film Thor becomes an interesting representation of the posthuman condition by mixing together Norse mythology and posthumanist ideology. In my paper I will examine the relation between these two seemingly antithetical ideas.