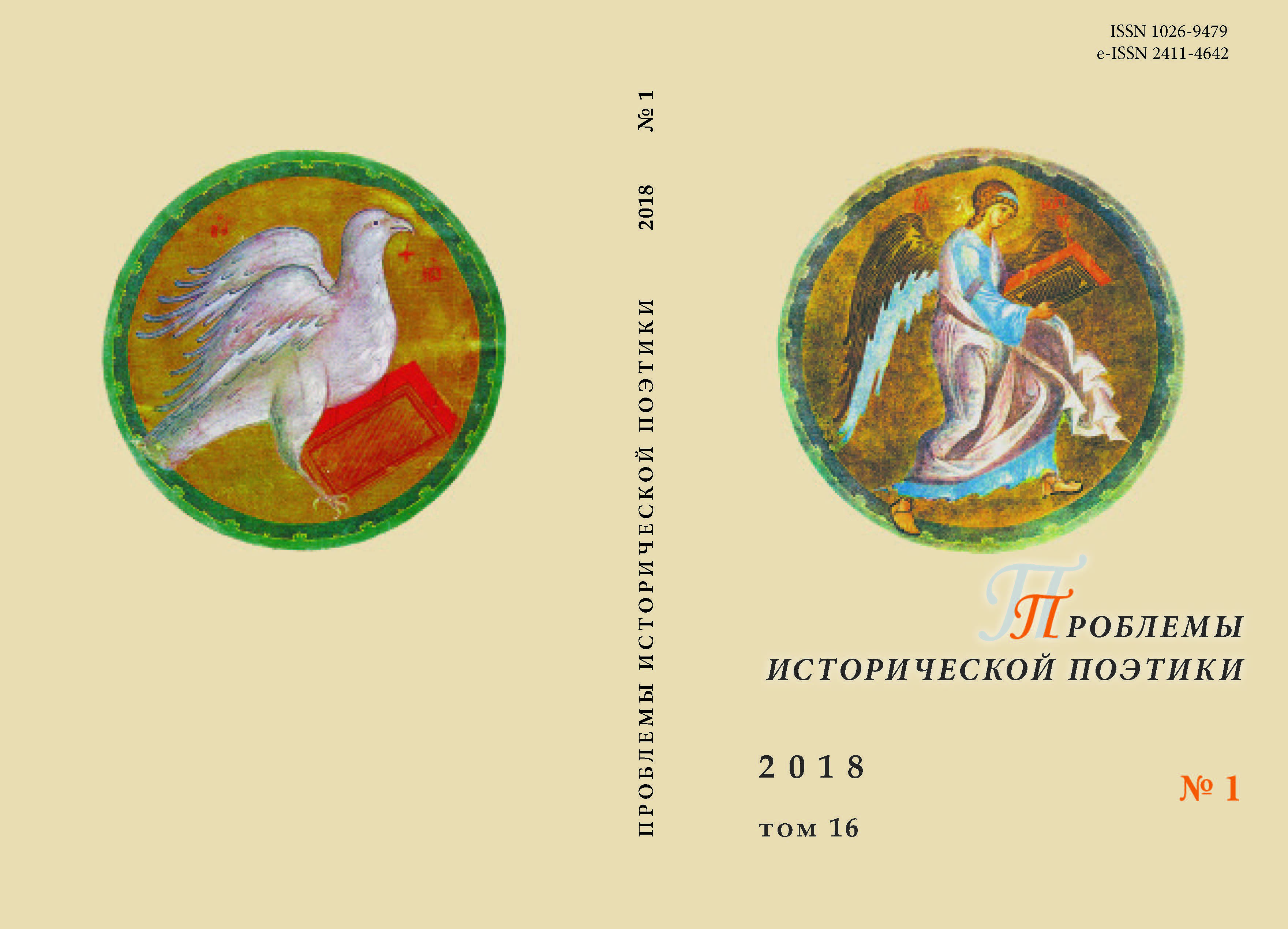 Summary/Abstract: The North appeared in the work of Russian Symbolists and, through a broader lens, modernists as a “different” world, beyond the limits of space. The attraction of the North can be considered as an alternative to the dilemma relevant to Russia at the turn of the 19th—20th centuries, “East or West”. Unlike the horizontal of socio-cultural and political transformations, in modernism the aspiration to the North was associated with the spiritual vertical, and the journey to the North was a spiritual journey, a way out of the crisis, a search for the absolute and freedom of the spirit. In its extreme manifestation, the attraction to the Pole is attraction towards death. Bryusov’s protagonist, a representative of the “elder” Symbolists, sought to surpass the human, to reach the absolute and to become equal to God. A reckless attraction to the Pole is like passion; in such case Eros and Thanatos are inextricably linked. “Younger” symbolists aimed not beyond the real world, but for the transformation of reality and the birth of a new man. The north was the territory of initiation by them, an important part of the dedication, the solar world. Instead of the unattainable “Queen of the night”, the hero is accompanied by Solveig, the bearer of love-caritas. The hero could pass initiation (A. Remizov), but he didn’t always stand the test (A. Bely). Gradually, the “northern” motif shifted from the mythological to the biographical domain, and the name Solveig itself (or other Ibsen’s female characters) became a cultural sign. The modernist myth about the North as a “different” world is initially ambivalent.