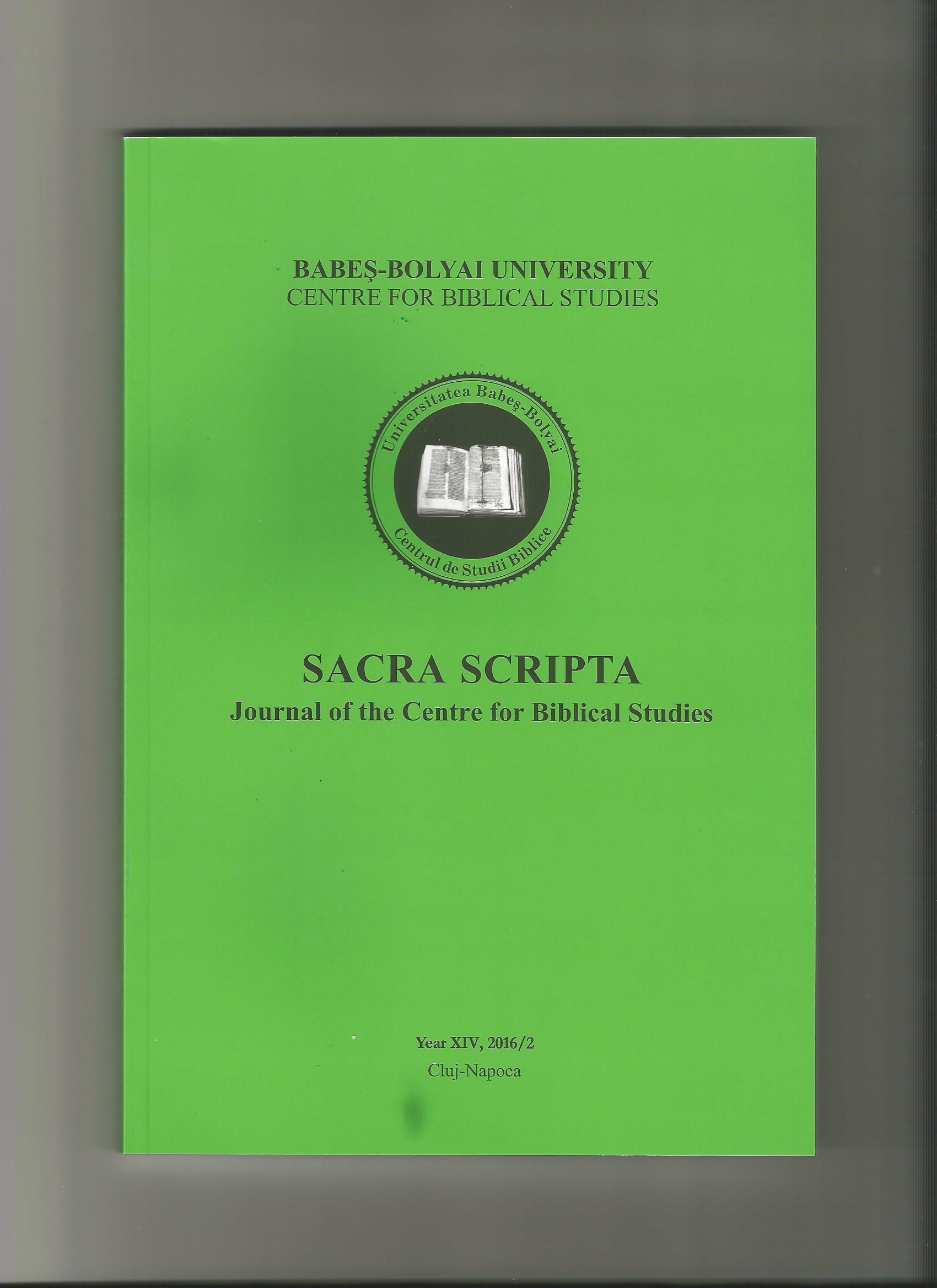 Summary/Abstract: Socio-political developments of the last years, especially the immigration and flight of many Muslims to Europe, resulted in an unexpected increasing populism on the far right in Germany, Austria, the Netherlands, and France, including assaults against foreigners. Populism was a decisive factor for the election of the US president. On the other hand, Christians who are active in supporting refugees refer on Biblical texts like Lev 19:18 and Matt 25:40 in an unmediated way. The present study asks how ancient Christians understood these commandments and other texts with regard to both social and religious alterity. Whereas social alterity set an impulse to overcome social antagonisms within Christian congregations, religious alterity often implied intolerance.