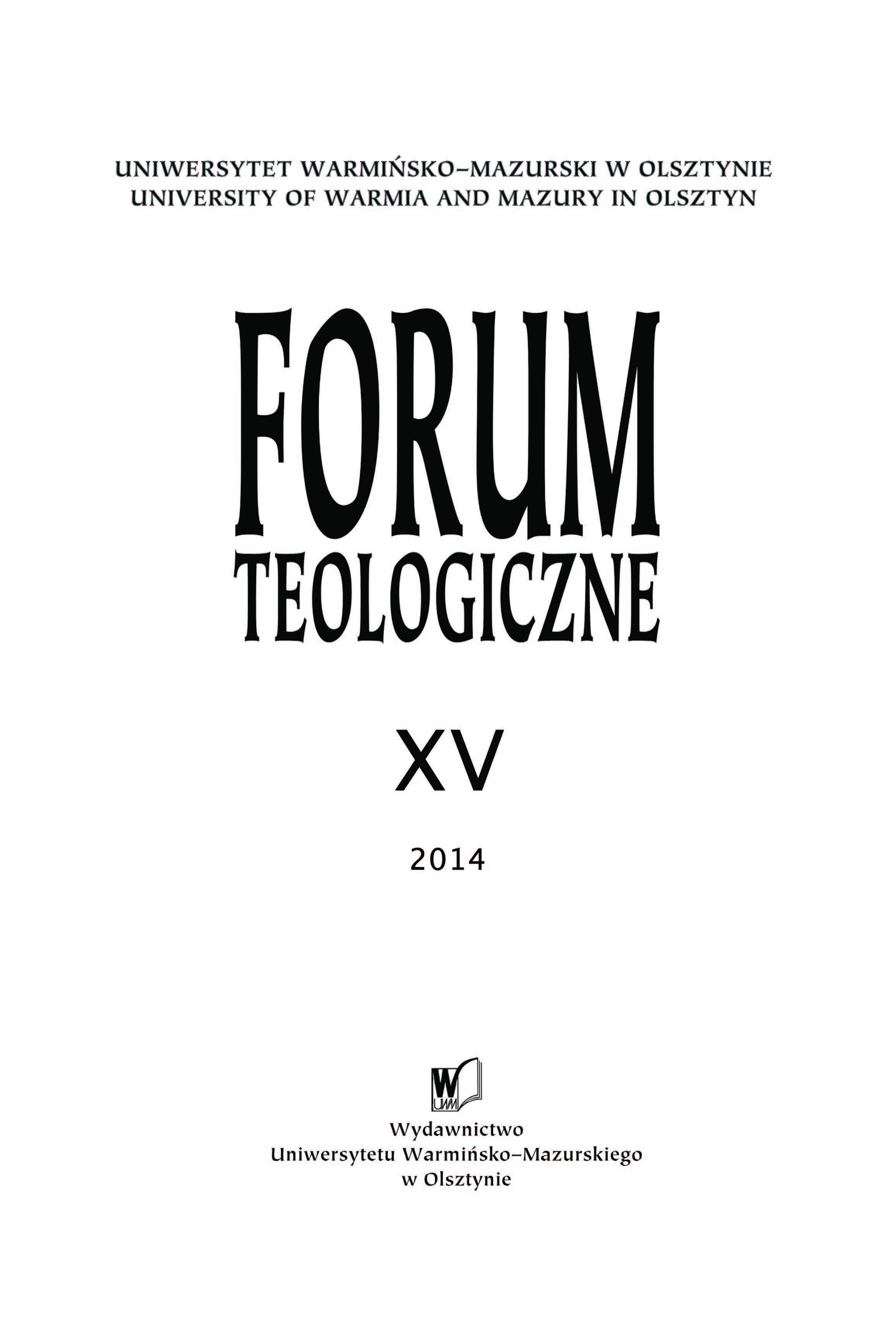 Summary/Abstract: In times of “liquid modernity” there is a lack of clearly-defined social rules. A severe negation of universal values is taking place. The universal “I” is treated as the highest norm of conduct. Under the influence of socio-cultural changes, the mentality of the participants of religious education lessons changes as well, together with their attitude towards moral issues. The aim of the analyses undertaken in the article is an attempt to answer the question of how to form the conscience of the participants of religious education lessons in times of “liquid modernity”. In search of the answer, a short description of “liquid modernity” has been given. The lack of lasting moral principles, axiological emptiness, lack of rootedness in tradition, mobility, inner uncertainty and fragmentariness have been mentioned. Next, the constant and changing elements in the formation of conscience are characterised. The premises of religious education in Polish schools concerning the concept and types of conscience, as well as the formation of conscience, constituted the reference point. It has been observed that the curricula omit contemporary socio-cultural factors which influence the formation of pupils’ conscience. While describing the changing elements, the methods of teaching religious education which support the formation of conscience have been brought to attention. Among them, the most significant ones include: motivating pupils to examine their conscience daily, engaging in dialogue and discussion, solving existential problems, or situational methods. The significance of the testimony of faith on the part of the religious education teacher is also emphasised.