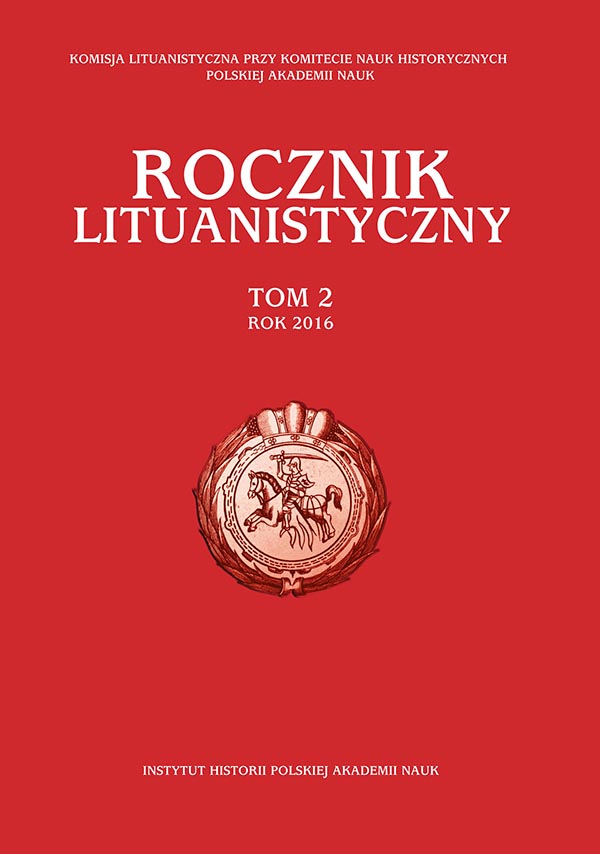 Summary/Abstract: As the prophet of the Gentiles, Job states, the life of Man upon earth is a warfare. During the fifteenth and early sixteenth centuries war against the Tatars and later the Turks and increasingly the Muscovites impinged considerably on the Catholic and Orthodox populations of the Grand Duchy of Lithuania. War and its consequences made their mark on devotions (to St George, St Casimir, the Ten Thousand Military Martyrs) and church and chantry building; pilgrimage contributions were sidelined for rebuilding churches as well as castles destroyed by the Tatars. The spoils of war were displayed publicly in Vilnius (Wilno) cathedral and thanksgiving for victory and intercession for the fallen took physical form in the building of churches by both Catholic and Orthodox leaders. Personal and patriotic memory of the dead was visualised publicly in religious buildings. Growing traditions of organising public processions around the city of Vilnius placed the Kletsk (Klecko) memorial church of St George clearly on the annual calendar. In the documentary record war was both a literary topos and a harsh everyday reality.