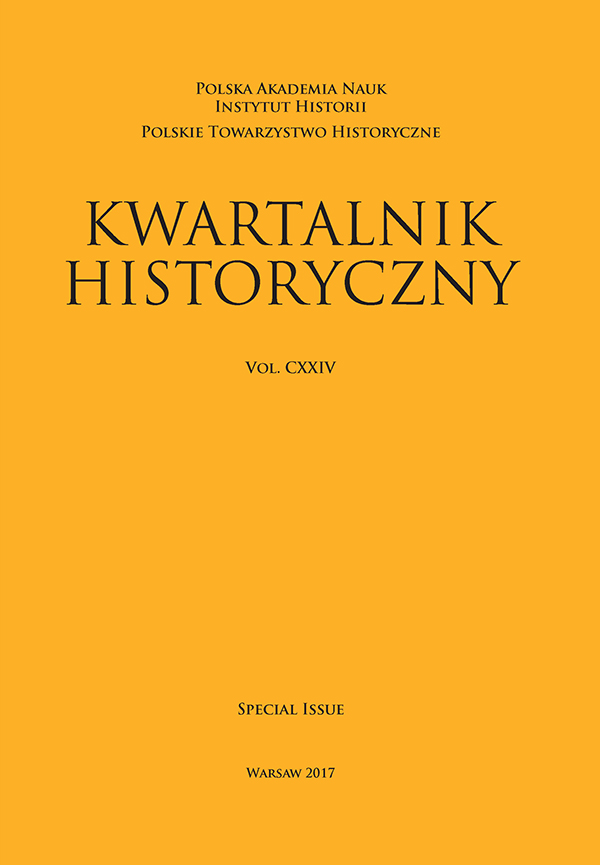 Summary/Abstract: The paper examines the problem of Dechristianization and secularization in nineteenth-century Europe, with a special emphasis on the Roman Catholic Church’s ways of reacting to modernity. The first part deals with changes in religious attitudes, on individual and collective levels, in the midst of rapid social and intellectual changes that took place in the nineteenth century. The building of the modern secular state structures was among the most important factors weakening the position of the established churches.The second part of the paper deals with the Roman Catholic Church. The argument of the author is that the Church managed to come to terms with modernity and to escape secularization at the price of supporting modern radical nationalism in the early twentieth century. The Church, especially since the times of Pope Leo XIII, chose to embrace modernity in its conservative form as an alternative to the dominant rationalist-liberal type. It was, nevertheless, a modernity, and the transformations of the Catholic Church throughout the nineteenth and early twentieth centuries should be understood in terms of modernization (although unenthusiastic) rather than resistance to modernity. The problem of Catholic liberalism and the reasons for its rather moderate influence are also discussed.On the whole, Peter Berger was right in saying that ‘modernity is not necessarily secularizing; it is necessarily pluralizing’, that is it creates various possibilities of behaviour that can, but do not have to, lead to secularization.