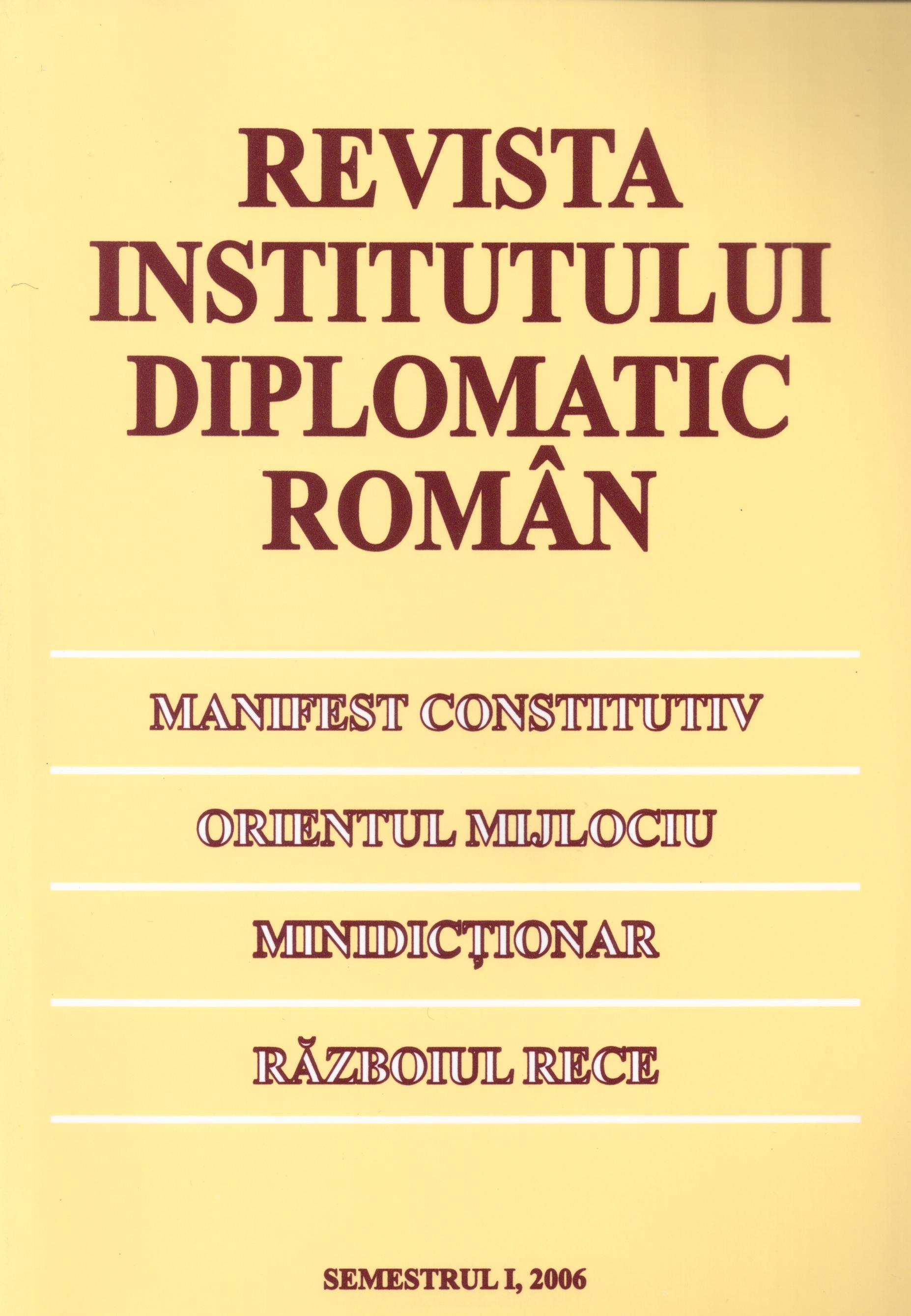 Summary/Abstract: The end of the Cold War and the collapse of the Soviet system had, of course, the most traumatizing and durable effects on the former communist countries of Europe. The disintegration of USSR and the collapse of communism destroyed the common “ideological citizenship” which has protected some of the states of Central and Eastern Europe against the demons of racial intolerance and ethnical or national-religious tensions. Some old states have found their independence, some have perished in a peaceful way and others hurried in the chaos of civil war. From this conflict, not less serious than the one that followed the First World War, came into sight new political subjects gifted with a fictitious sovereignty, unable to operate for their own development and security: new “principalities” and “duchies” look out for a new benevolent emperor to entrust their fate with. Egocentric and provincial, the West watched with excitement on TV the wars that took place at the front door and which tossed waves of refugees on his sands but did not pay much attention to what has happened during these years, for example, on the Moldavian-Ukrainian border, in Georgia, Nagorno-Karabakh or in Chechnya. The Cold War was won both by America and Western Europe, united in the North Atlantic Alliance. But not even the winners have been absolved of the negative consequences of the post-war period. The end of the conflict had unforeseen results over their structure and the nature of the relations between them.