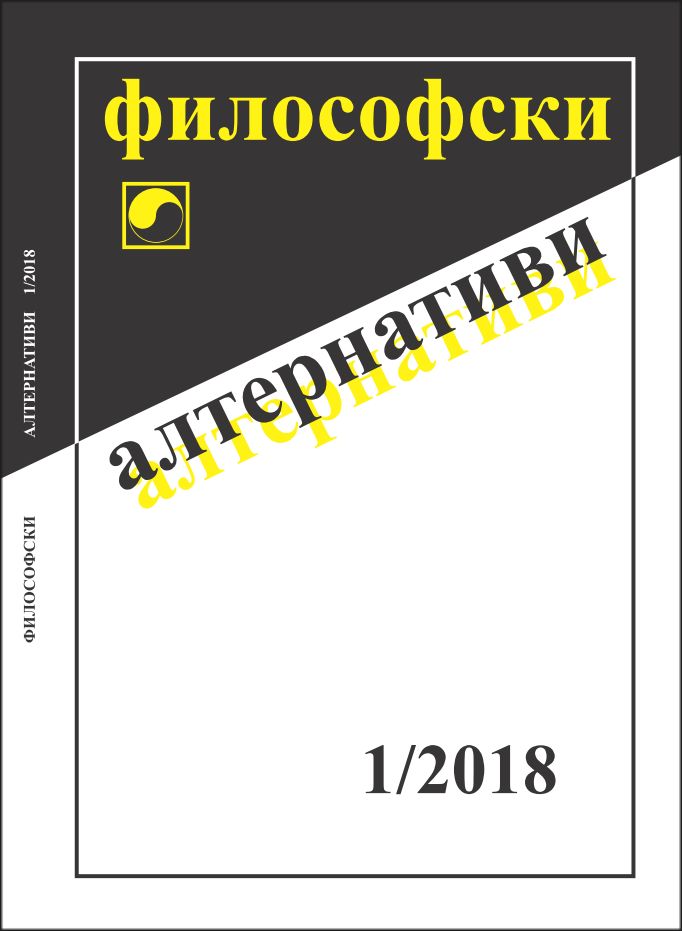 Summary/Abstract: Creationism in general, and the theory of Intelligent Design (ID) in particular, have so far mostly remained outside the mainstream discourse in Bulgaria and other Eastern European countries, in contrast with the perpetual controversy they generate in the United States. However, this situation may change in the near future as active initial forays are being made here to assert the presence of creationism in society. Albeit, based on a superficial reading of its recent socio-political history, this may seem counterintuitive, a fertile intellectual soil for creationism seems in fact to be present in this part of Europe, a circumstance that requires closer examination. The discussion carried on in this journal regarding the scientific credibility of ID has been quite informative as to the factors underlying the vulnerability of Bulgarian society to pseudo-scientific ideas. In this article, the author analyses the pro-ID argumentation presented in one of the articles in the series (Gagov 2016), first, from a scientific and philosophical point of view, and then in the larger socio-historical context from which ID is derived. This is then used as an illustration helping the reader to understand how the current situation developed. The article highlights the dangers to the intellectual health of society by making a comparison with analogous phenomena in the past and their consequences.