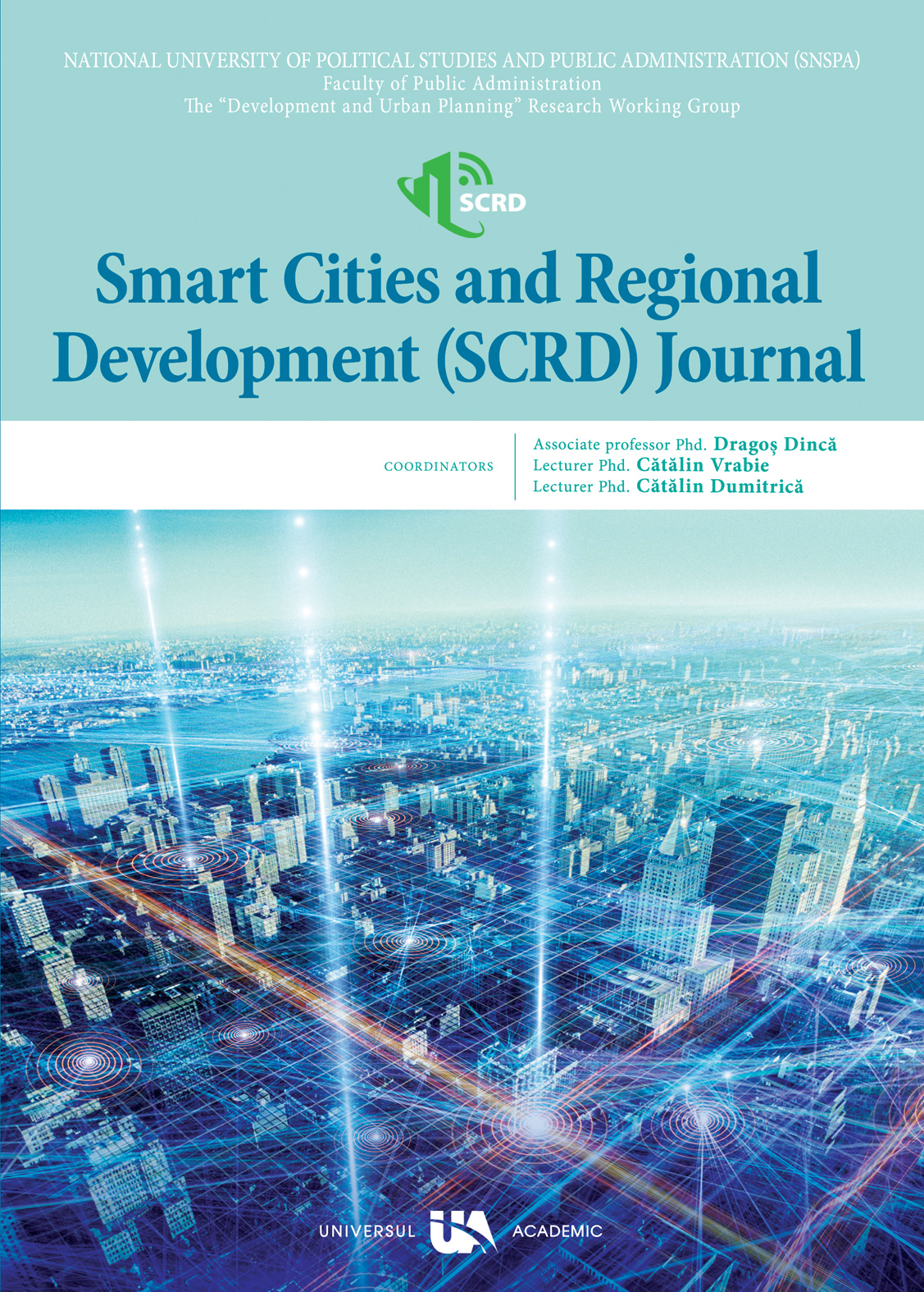 Summary/Abstract: Urbanization is rapidly increasing across the world. Nearly 55% of the world’s population presently resides in urban areas as compared to 30% in 1950. The United Nations (UN) Report titled “World Urbanization Prospects” projects that by 2050, global urban population will rise to 66%.However, the level of urbanization varies from region to region and country to country. North America, South America, Europe and the Caribbean are largely urbanized. On the other hand, most population of Africa and Asia live in rural areas. The UN Report “World Urbanization Prospects” maintains urbanization will continue, and projects Africa and Asia will be urbanizing at a faster rate than the other regions of the world. The Report also states that of the projected increased urban population about 90% will be in these two continents. In the backdrop of this global scenario, this paper focuses on India, which is the largest democracy of the world and has been integrating into the global economy accompanied by economic growth. India is an emerging economy and occupies an important position in South Asia and globally.