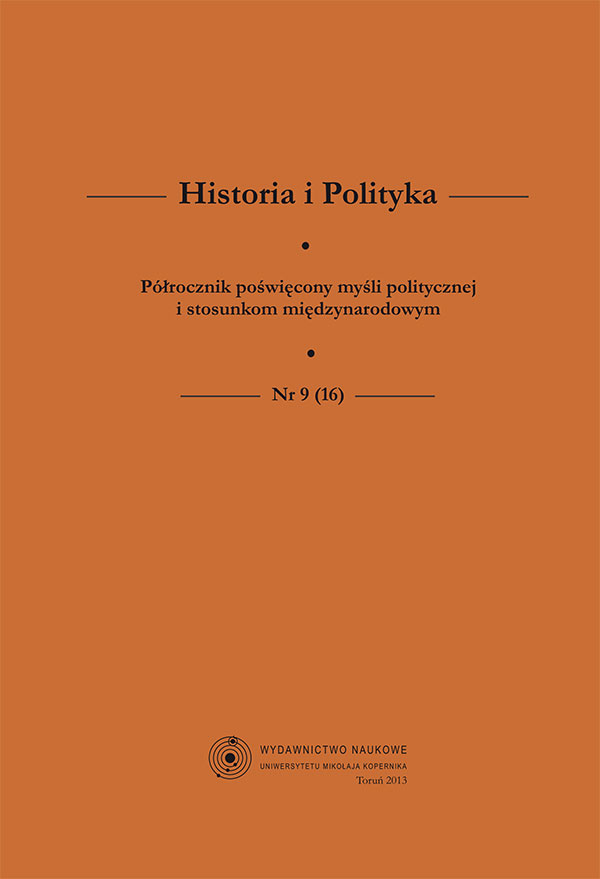 Summary/Abstract: Peacekeeping operations are nowadays an important phenomenon in international relations and especially in conflict-ridden regions. The concept and framework of such operations has been constantly evolving in the past and one of the milestones of this evolution was the fall of the communist system and the end of the cold war. In Europe, this historic moment coincided with establishment by the Maastricht Treaty of the new organism within the process of western Europe’s integration: the European Union. Both these facts triggered a reaction of the somewhat passive and hardly visible European defence organisation of the Western European Union. Its Petersberg Declaration of 1992 redefined security and sought to change peace obligations of the member states of WEU, as they accepted a broader responsibility and a broader concept of security in the European region. This was an important first step in making defence integration a part of the mainstream integration process. On the legal basis of the Petersberg Declaration, six operations were carried out. The paper discusses them, showing striking similarities, which actually comprise a special philosophy of intervention by WEU. This philosophy reflects both strengths and weaknesses of WEU’s role in the European integration.