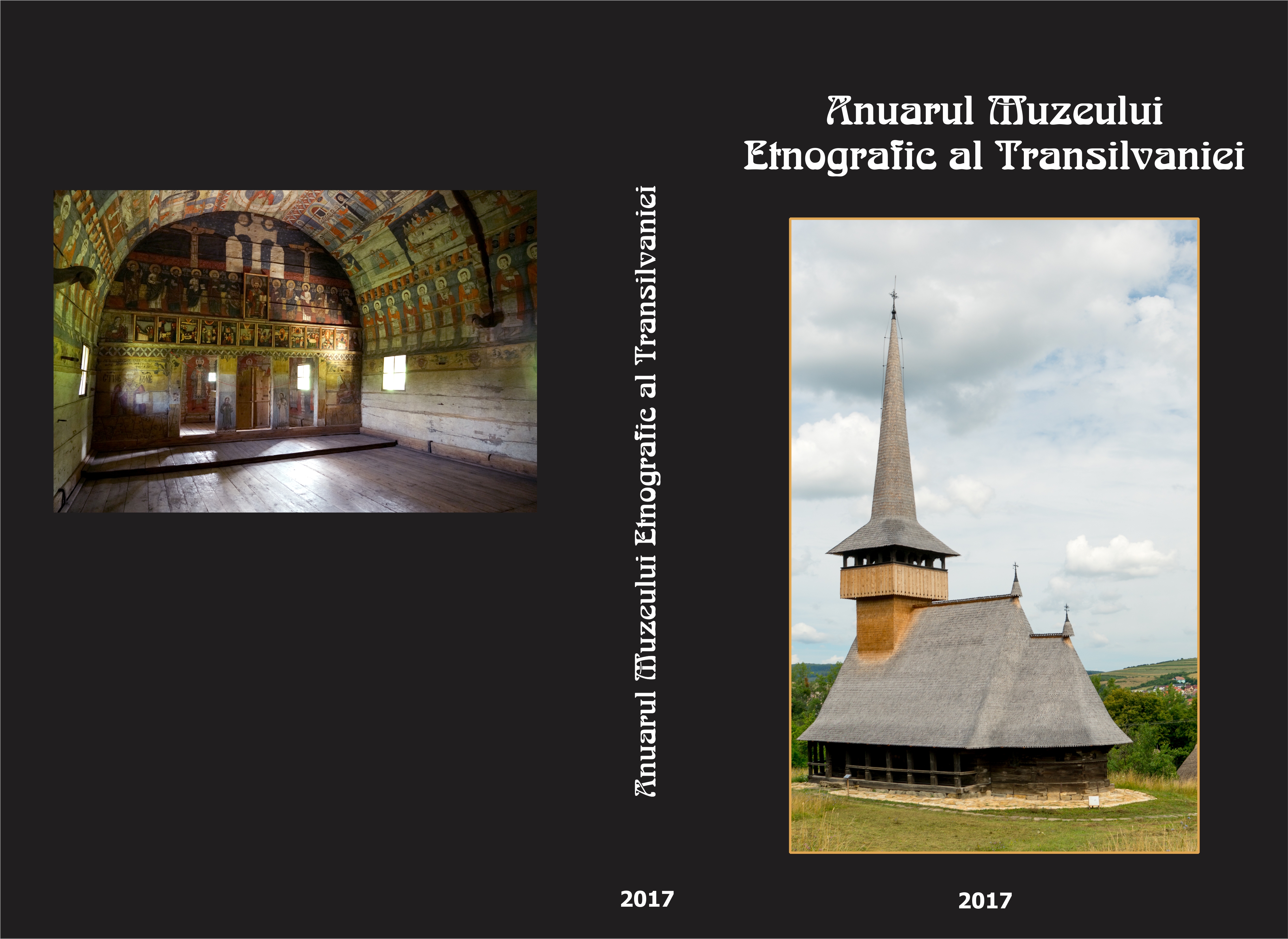 Summary/Abstract: Our study is focused on a little-studied mythological being around which a true mythology was embroidered - Santa Claus (or Father Christmas), which is part of a series of good, archetypal, mythical ancestors, celebrated at the Winter Holidays: Saint Nicholas, Father Christmas’ Eve, Santa Claus (Father Christmas) and Saint Basil. The first part of our study was reserved for the definition of the term "father", which means also grandfather, ancestor, uncle. We talked about the ancestors which, in prehistory, were part of the group of old and good people that led the gentilico-tribal communities and then the village-type ethnic communities. They created beliefs, customs and traditions of ethical and legal conduct and magico-mythological traditions. The investigative part of our study is reserved for the approach of Santa Claus in two main hypostases: the profane being and the apocryphal being. The repertoire of beliefs embroidered around Santa Claus as a profane being depicts him in a series of typical hypostases, such as "old man", "old uncle", "man with a white beard as the snow" or "coming from the distant past " - symbolizing the aging of time. We also analysed the beliefs embroidered around this mythological being, in which he appears as the "oldest of the Saints". We then examined the beliefs that "the oldest Saint has beautiful courtyards in Heaven, from where he comes and brings joy and health to all, but also proclaims the Birth of the Lord." We analysed the hypostases of Santa Claus as an apocryphal figure, in the images of both old carols and beliefs, in which he appears as a mythological character that brings the winter and the frost, and as a mythical donor who shares ritual gifts to children and announces the beginning of the Holiday and its party character. In this part of the study, we focused on Santa Claus' role of time renovation, which is expressed by the some carols with the theme of Father Christmas’s bathing and the habit of "Christmas funeral". We analysed Santa Claus's function as "the master of the stable where Jesus was born", as he is treated in legends. The last part of the study is a parallel analysis between carols and legends, with the action taken at Christmas house, where we emphasized the special motives of carols, compared to legends.