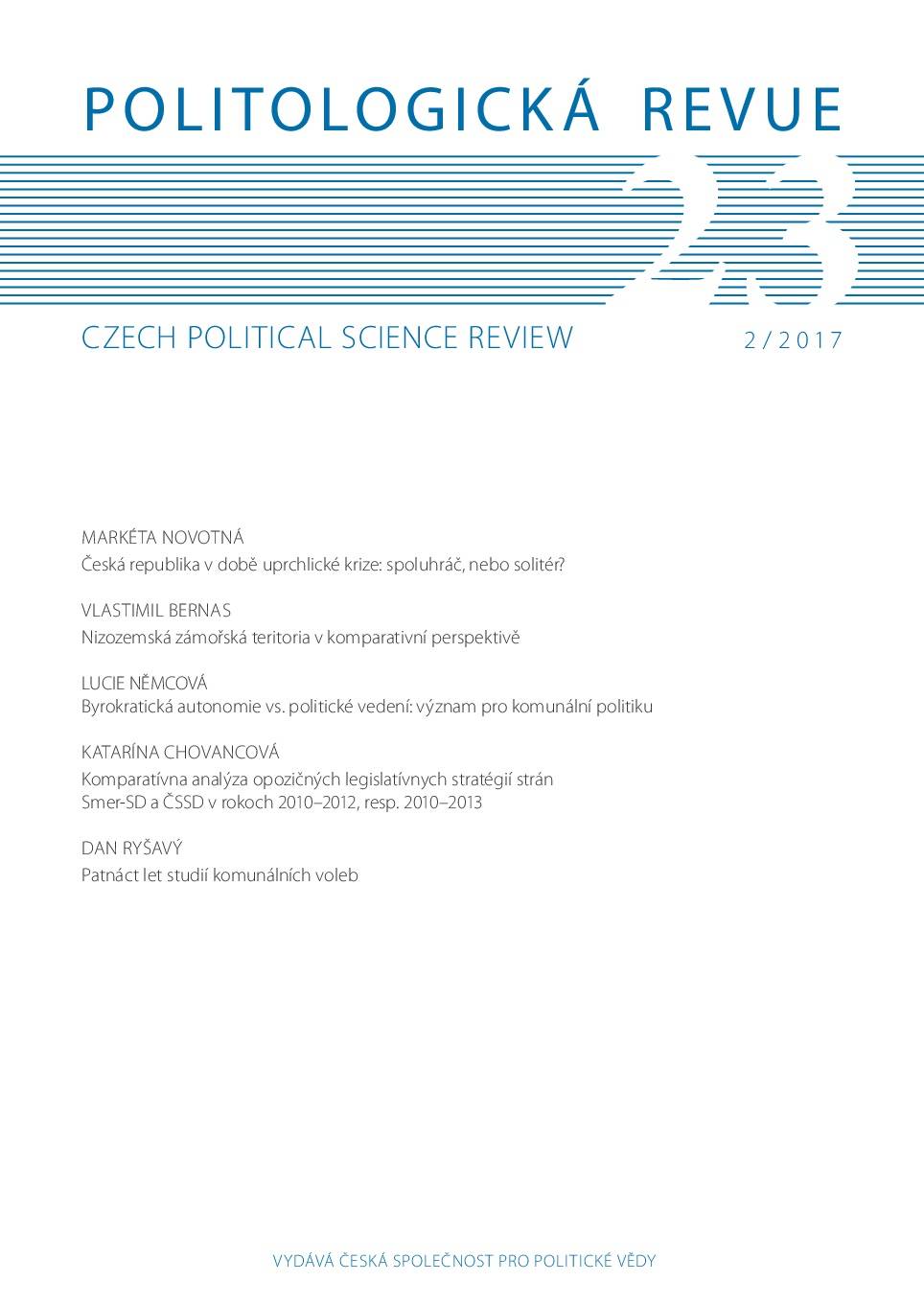 Summary/Abstract: The current political map of the world still shows many territories that did not free themselves during decolonization and thus continue to be connected to their metropoles, often thousands of kilometres away. This study discusses one such example, the overseas territories of the Kingdom of the Netherlands. These constitute, thanks to the different development of their relation to the metropole manifested particularly in recent decades, a remarkable example of establishing the administrative status of overseas territories. Since all are situated in the Caribbean, this increases the relevance of the study’s comparative dimension. The study deals both with the three autonomous countries within the Kingdom of the Netherlands (Aruba, Curaçao, Saint Martin), as well as with the so-called Caribbean Netherlands that is a part of the “European” country the Netherlands (Bonaire, Saba, Saint Eustatius). The study aims to analyse the relation of those countries to The Hague, emphasising the viewpoints of history, constitutional law and political science. Following a detailed analysis of the above phenomena, the study – using the comparative method – attempts to answer crucial questions: i.e. why these territories did not free themselves, which factors led to differentiated statuses of particular territories after WWII and which development is to be expected in the near future, with respect to the 2010 administrative reorganisation.