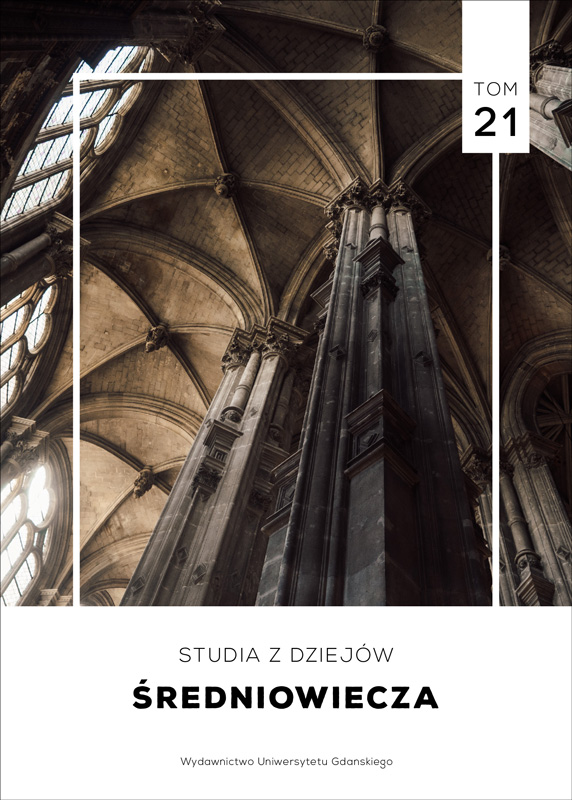 Summary/Abstract: During the significant period between late medieval times (15th century) and the end of early modern era (18th century) the oath was an important tool of communication not only between the town and its lord but also among the members of the municipal community itself. The whole community and its representatives had sworn to the Territorial Lord the oath of loyalty, submission and obedience. To swear an oath of loyalty to the community was an important part of initiation process for every new townsman. Generally we can say the oath was a kind of bond to the town structures. Also, it has been a tool frequently utilized within the judicial process. Besides, from the city scribe to the least servant in the city jail, whenever they were taking up their office, there was also an obligation to swear an oath to the city council and to the community. The course of study of the following paper is the oath of office in the sphere of food production, food distribution and utilization of sources within late medieval and early modern Silesian and Moravian town communities (Wroclaw, Zlotorya, Opava, Olomouc and Swidnica with some additional oaths of office from Klodsko) and relevance of the oath as the source for research on urban structures of those times. The fact that the city, despite its inanimate nature, proves itself to behave like a living organism was noticed and mentioned by many scientists including biologists, sociologists and – of course – historians. Alike the living creatures, the town needs its sources for living and growing. And for the existence of urban structures, the issue of who could control these resources and how, is crucial. We can specify three substantial sources important for living within the walls of medieval and early modern town – water, wood and trade. Analysing each defined sphere we will try to demonstrate the aforementioned functions of the oath of office and the possibilities of its utilization as the historical source for observation of the food production and administration of the sources within the dynamically changing world of late medieval and early modern town.