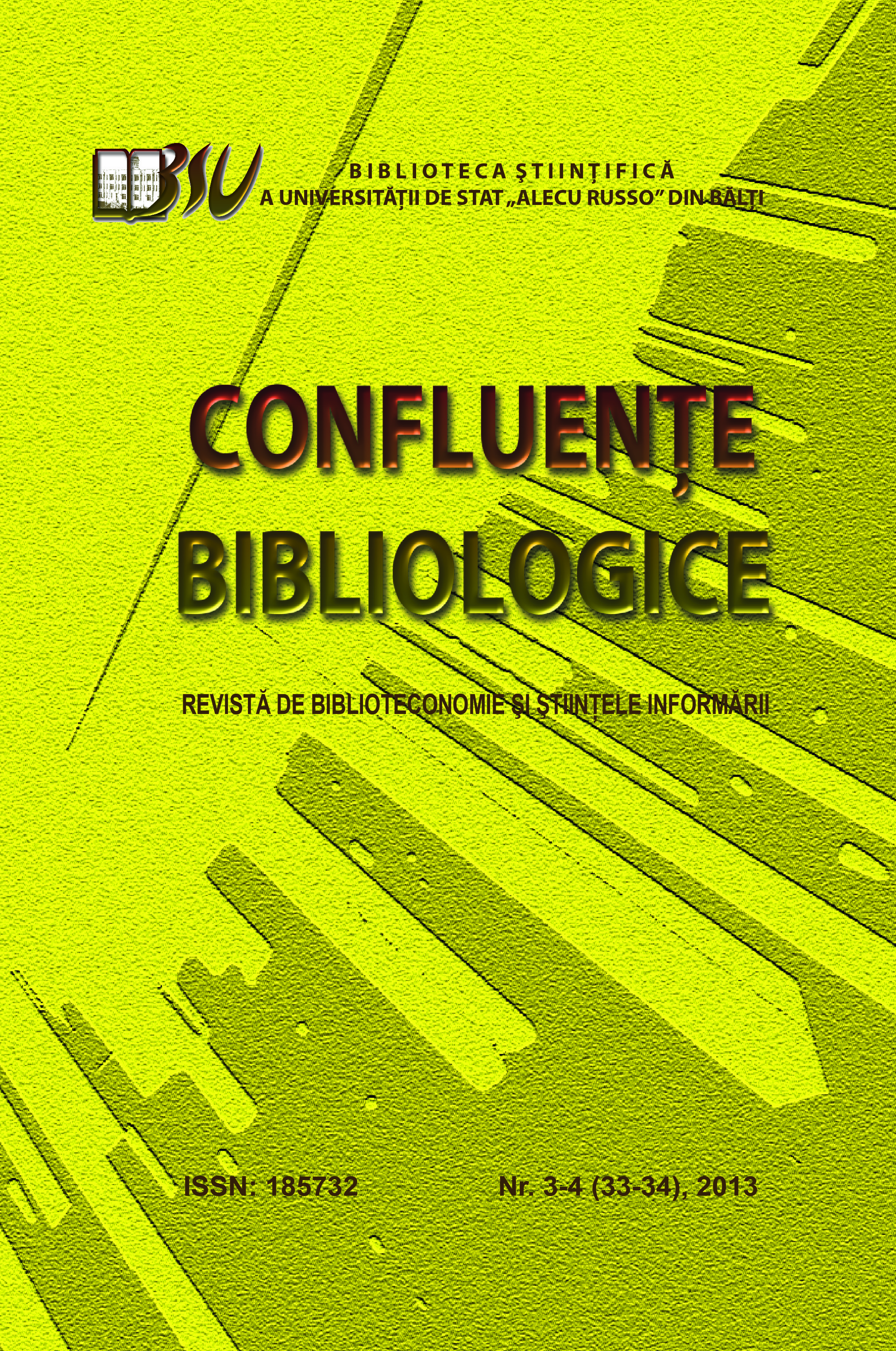 Summary/Abstract: The present paper provides a study of dramatic music of Wilhelm Richard Wagner (1813-1883) and his ideas about art and the interpretation,that have inspired generations of musicians and thinkers. He is considered one of the most important ﬁgures of the 19th century for his innovative works, as well as for his vigorous style and full of color, which marked a new period in the romantic music