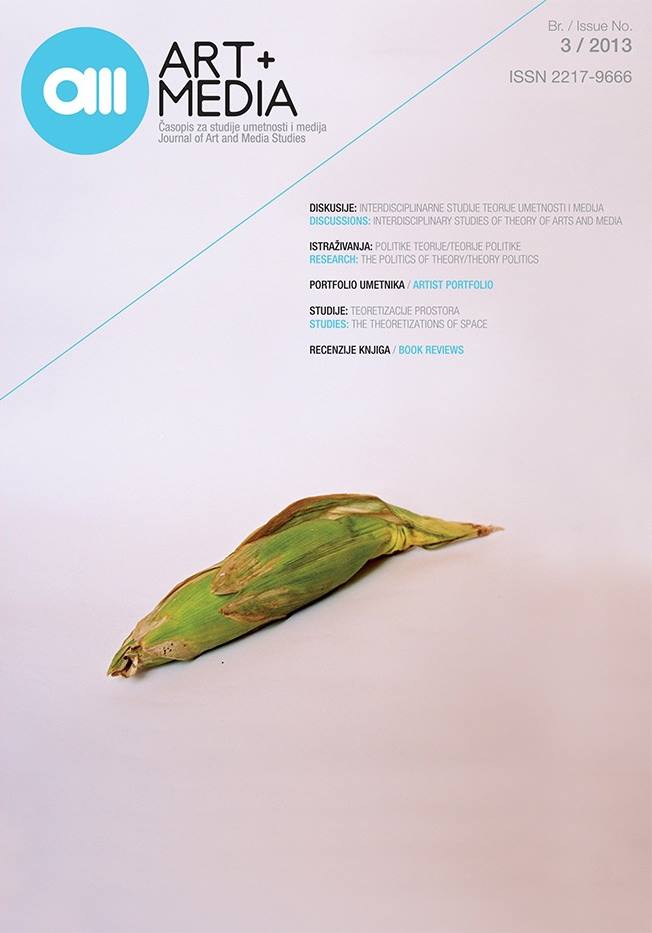 Summary/Abstract: This paper reconsiders the relation between digitally modeled architecture and a body in front of it or in it. Such a relationship investigates production or better affection of haptic space in a viewer’s body, and thus dislocation of the discursive function of the human subject and vision. Developing this thesis through historical, comparative and analytical method, the objective of this paper is to elaborate contemporary cognitions of affect and affectation (in the era of digital media) and modifications of a body perception in interaction with digital technology manifested through architectural design. The starting point is based on the philosophical views of Henri Bergson, Gilles Deleuze, Felix Guattari and Mark Hansen. Attention is moving from poststructuralistic semiology and theory of text toward a new phenomenology.