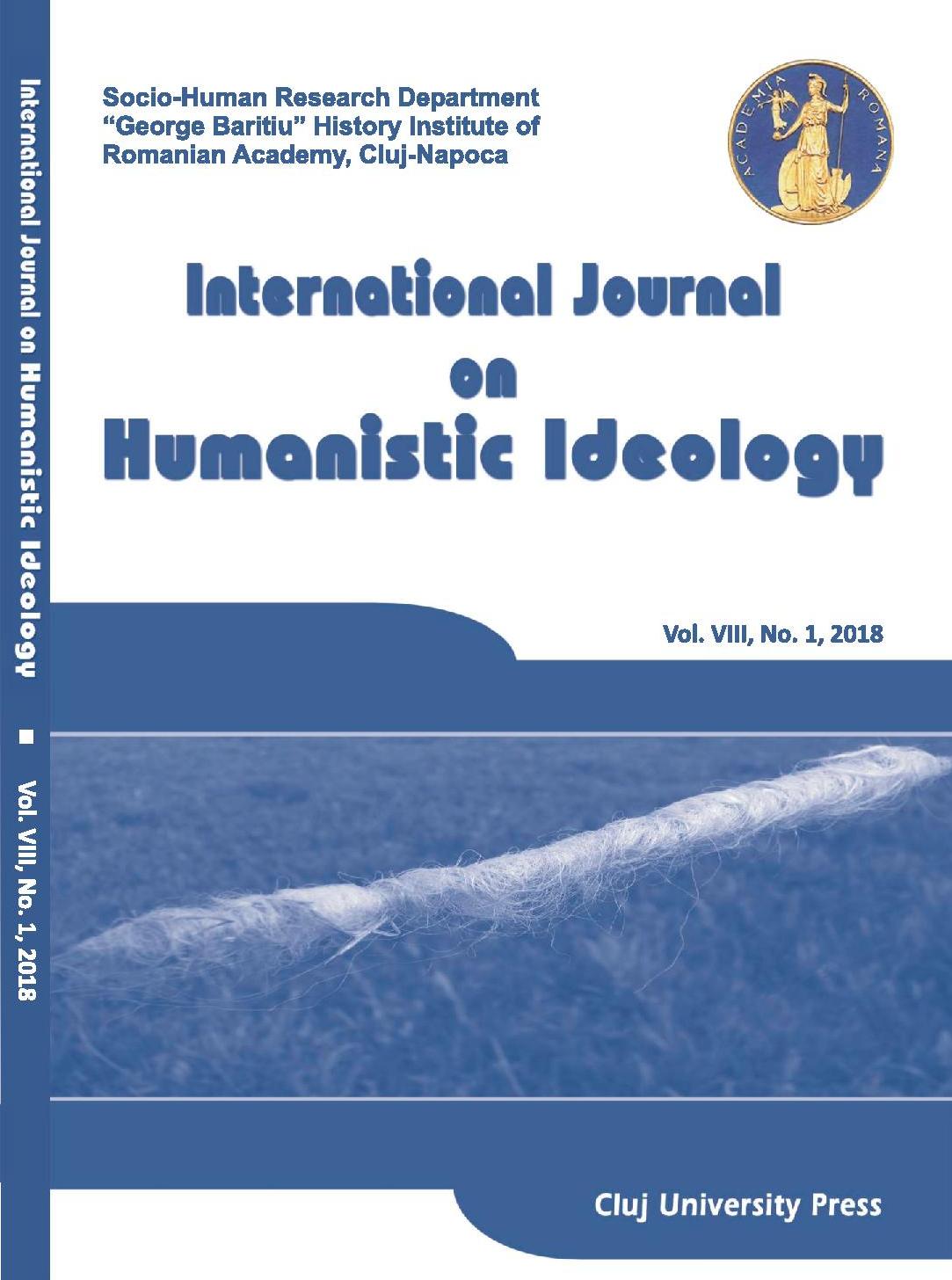 Summary/Abstract: The article is based on years of researching begging in the context of South Asia around locations such as traffic intersections, bazaars and shrines. The central idea that it explores is how the practice of Ziyarat (Visitation), a contested ritual journey to the shrines of Saints, is actually a form of begging, albeit, on a spiritual level. It elaborates on the novel concept of spiritual begging and the relationship between such supplication in a sacred space and internal poverty using supporting notes from the field participants and illuminates the intra-religious pluralistic conflict which exists within Islam on this practice.