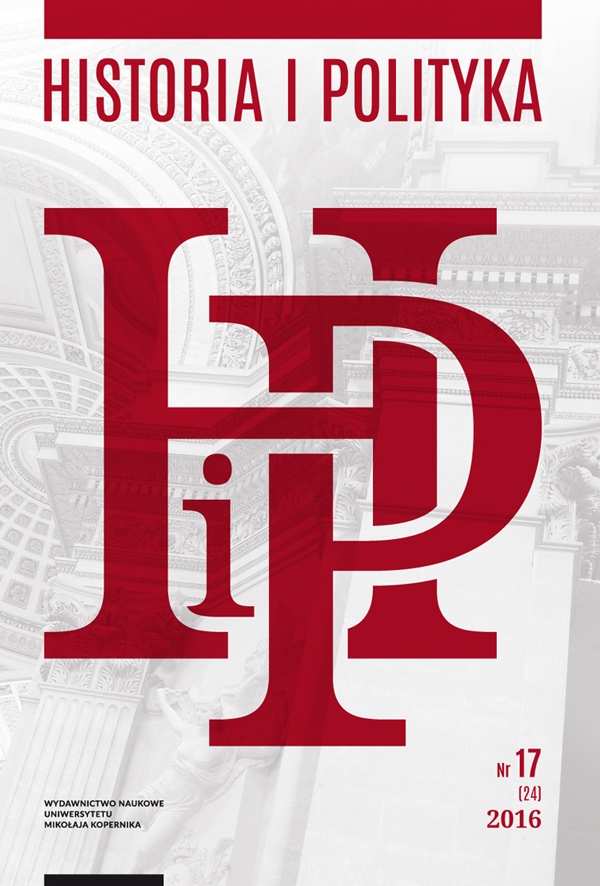 Summary/Abstract: It was almost ten years ago when Slobodan Milosevic was found dead on his bed in his cell at the United Nations detention unit in Scheveningen. He had been on trial for genocide, crimes against humanity, and war crimes. Till this day, he is remembered as one of the most powerful politicians in Serbian history. However, not everyone knows that Milosevic started his career as an economic advisor and a specialist in the banking sector. He even became the president of the largest bank in Yugoslavia – Beogradska Banka. In the 80s Milosevic started also his political activity. The main aim of the article is to analyze the two images of Slobodan Milosevic before he became the most powerful figure in Serbia.