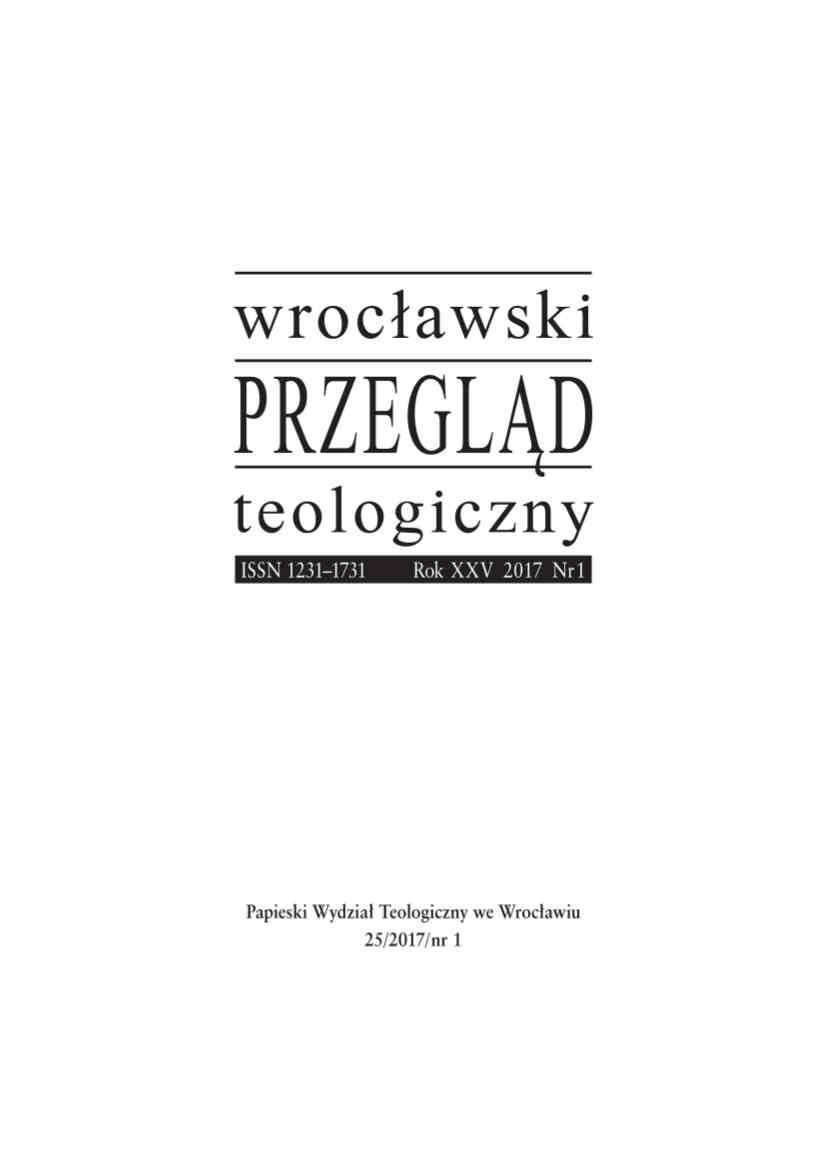 Summary/Abstract: The ancient and universal symbol of the serpent/dragon, has a rich spectrum of meanings. The article describes archaic aspect of this idea, in which the serpent and dragon are personifications of chaos and demonic powers. Such personification appeared in many ancient cultures. The text describes some selected, associated with the world of the biblical: Land of Canaan, Land of Hatti, Mesopotamia and Egypt. Descriptions of fights in the sky, present in ancient religions, have many similarities. God - The Creator, or God – The Hero,which is the guarantor of the cosmic order, fighting the monster, the personification the primary evil and chaos. The dragon or serpent is the eternal enemy of the forces of good, represented the deity. These threads seem to confirm the idea that ancient serpent and dragon from the Apocalypse of St. John The Apostle, has biblical origins. Antiquity of this symbol may reach deeper - through the Leviathan and Rahab the Old Testament, the mythological characters of the Middle East and Egypt and deeper - in the most ancient times. Image of an Ancient Serpent and the Dragon, depicted in Apocalypse of St. John The Apostle, universal theme and supracultural can have rooted in ancient conceptual system. Pejorative evocative meaning of bases rational dates back to ancient archetype.