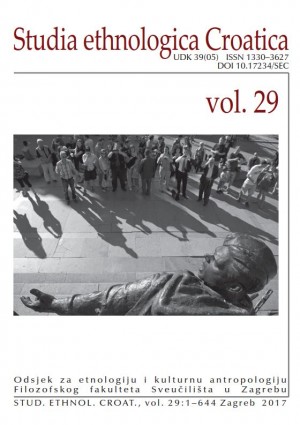 Summary/Abstract: Memorialization in the form of the architectural statue can suggest that our stance towards the past is concrete while memorials in the form of repeated social activity represent reconciliation with the past as a continual process. Enacted memorials suggest that reconciliation with the past is not itself a thing of the past. Each generation must grapple with its inherited memories, guilt, and grief and self-consciously take its own stance towards that which came before it. This article considers Dominik Smole’s post World War II rewrite of Antigona as an enacted memorial within the context of socialist Yugoslavia. The practice of restaging Antigona in Slovenia may be seen as the practice of meta-memorialization, which routinely returns to the past while openly weighing the dangers of awakening the unburied dead against the dangers of letting the unaddressed conflicts of the past sleep.