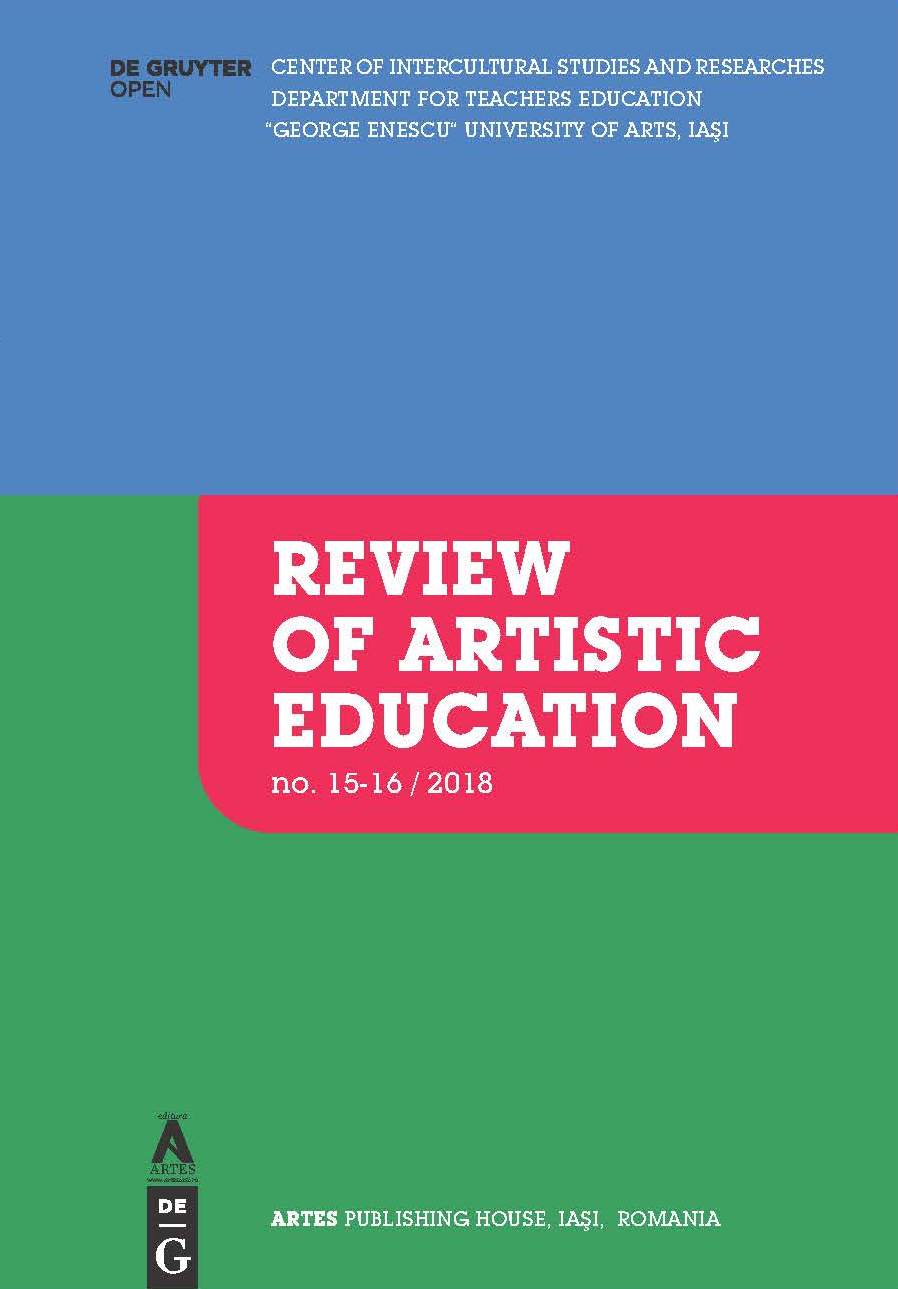 Summary/Abstract: Dance is an artistic genre that is more and more frequently used in theatre productions. The syncretism of theatre and dance can take many shapes, from inserting dance sequences in dramatic performances, to new artistic genres, such as dance theatre. Due to the fact that they offer manifold innovating possibilities for artistic expression in a greatly audience-oriented universal language, theatrical forms that include dance, and especially the artistic genre of dance theatre are increasingly often put on stage by directors who work in Romania. Thus, training actors in the area of dance at a high level of performance that allows them to approach these types of syncretic artistic genres becomes a priority for the Romanian theatre school. The director, one of the stakeholders in higher education theatre schools, is the one who decides both the form of a performance and an actor’s involvement (or lack thereof) in that certain performance. Limited or stimulated by the actor’s training level, the director is also a beneficiary of the education the acting student receives in drama school. This study aims at identifying the opinions of ten Romanian directors on the matter of the choreographic categories and skills the acting student acquires during his years of training at a higher education institution. We have used qualitative methodology research, based on semi-structured interviews, applied to a cross-section of ten directors from Bucharest, Cluj-Napoca, Constanţa, Craiova, Iaşi, and Tg. Mureş. This article tackles the issue of cognitive didactic objectives and students’ cognitive competencies that have been emphasized during the conversations with the aforementioned directors.