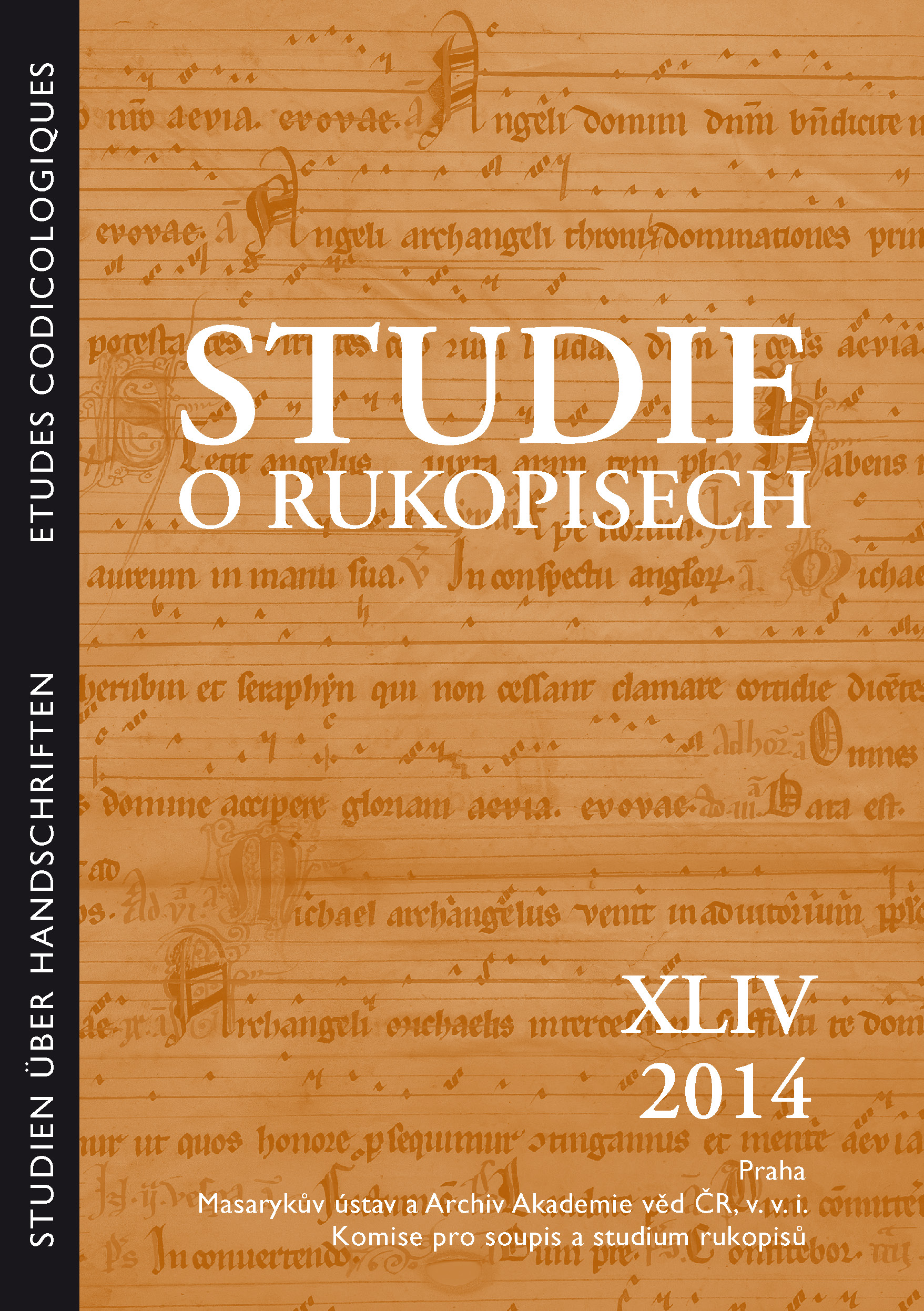 Summary/Abstract: The 14th century Lumen anime, a collection of materials for sermons introduced by short scientific statements, is known through several versions (Lumen A, B and C). A further version is presented here as Lumen D, the Proprietates rerum naturalium adaptatae sermonibus de tempore, which has not been recognized so far. A new overview of the manuscript tradition is given, adding 35 copies to the existing lists (R. & M. Rouse, N. Harris), which brings the total amount of manuscripts to 205. The text has been especially successful in Central Europe, with a majority of copies in Bavaria, Austria, Bohemia and Poland. Medieval provenances are, when known, linked most often to contemplative orders (Benedictines and Cistercians) or canons (Augustinians, Premonstratensians). In an epilogue, the attribution of Lumen A to Berengar of Landorra, archbishop of Compostella, is discussed and several arguments are advanced against it. The appendix gives a complete list of manuscripts of the Lumen anime.