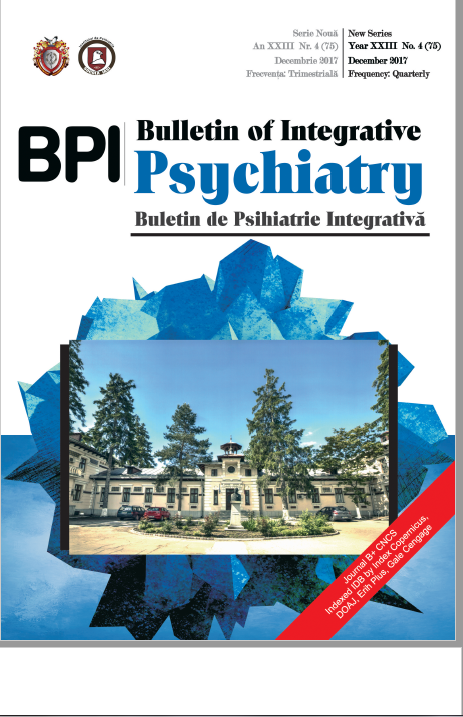 Summary/Abstract: The association between amyotrophic lateral sclerosis (ALS) and schizophrenia has been rarely reported in the literature, but there are new studies sustaining that there is a genetic overlap in the origin of these two diseases. This new hypothesis has major implications in understanding the biology behind their pathological processes and has an important potential to open new research strategies in the treatment area of ALS. We report a case of a 37- year-old patient undergoing psychiatric treatment with antipsychotics for schizophrenia for the last 13 years, and who developed signs and symptoms suggestive of motor neuron disease. Young-onset ALS was confirmed based on the El Escorial criteria and riluzole therapy was immediately initiated. Based on the previous studies, only 10% of the patients with ALS develop the disease under 45 years and usually these cases are associated with familial ALS.