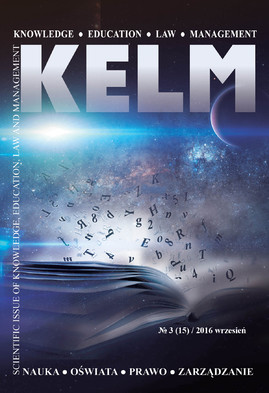 Summary/Abstract: Article provides comparative legal research about algorithm of drafting and certification of a testament in countries of continental Europe, analysis of acceptable forms of a testament, which are prescribed by legislations of different countries, conditions of validity of holographic testament, its pros and cons. Author analyzes provisions of the Hague Convention in the part of the conflict of laws about forms of a testament and the Washington Convention, which provides a uniform law on the form of an international testament. Also proposals directed on improving of the inheritance legislation in Ukraine were explained.