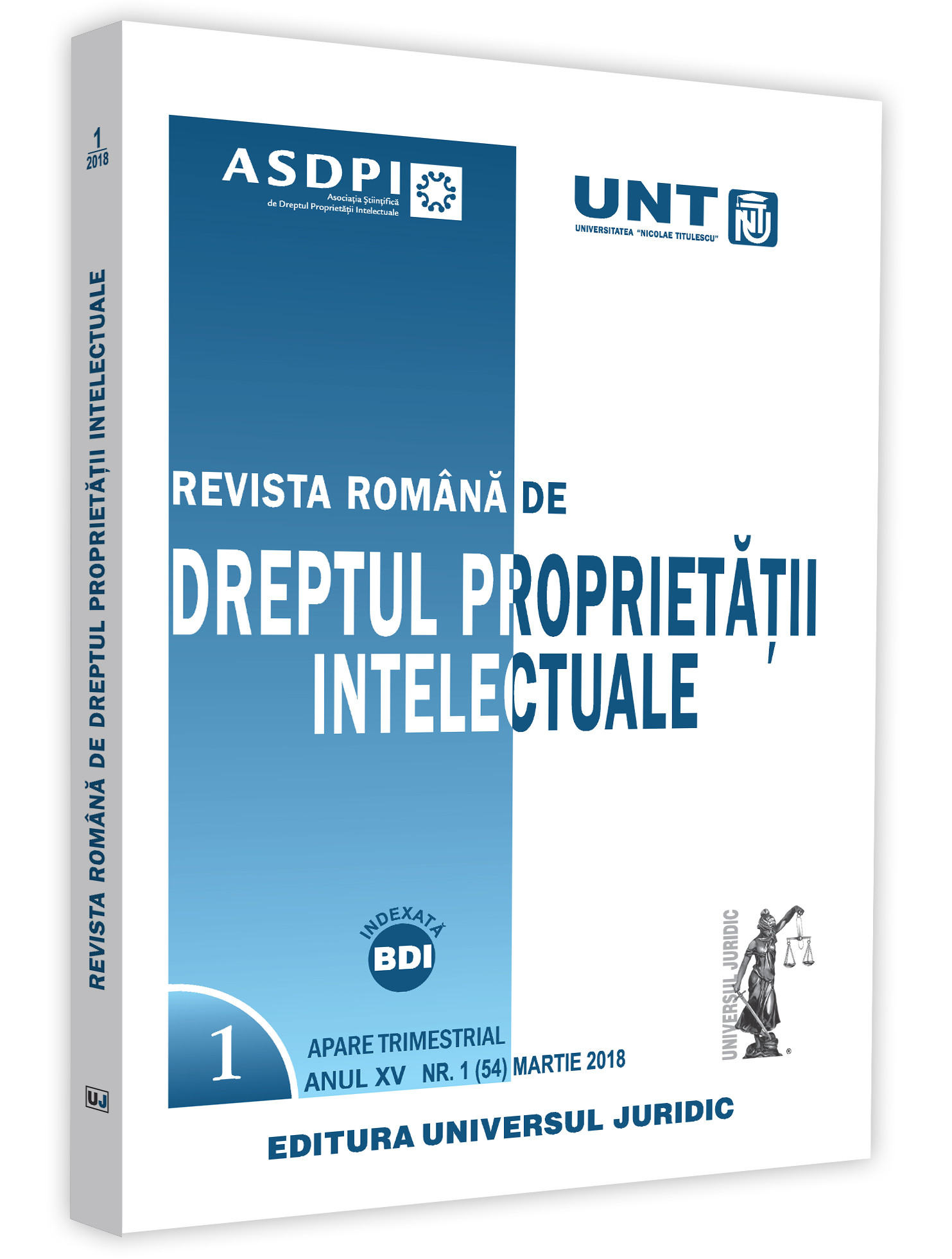 Summary/Abstract: The regulation of cybercrime, in general, and illegal access to a computer system, in particular, are a must for a wide range of domestic and international crime. Statistically, cybercrime takes up the most important place among exported crimes in close competition with child and human trafficking. Cyberspace crime has grown exponentially yearly, causing extremely high damages. This directly involves organized crime, hacking, using botnets, insider dealing and large - scale coordinated attacks on important information infrastructures. The illegal access to a computer system does not open accidentally the series of related offences (offences against the security and integrity system and computer data) which is considered to be the most important and which allows committing other offences such as computer fraud and data forgery. This crime has become a mass phenomenon, with famous victims such as Pentagon, United States Airforce, E-bay, Google, Yahoo and many others.