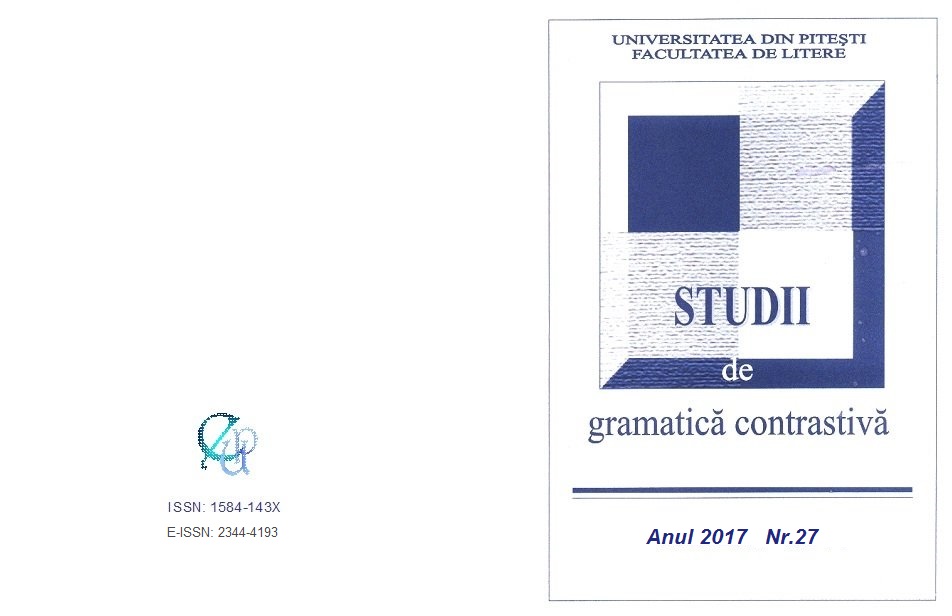 Summary/Abstract: Purists of Generative and Transformational Grammar argue that in a verbal utterance, the noun is one of the most dynamic constituent to identify because it has two semantic features: ¬[-animate] and [+animate]. Moreover, in a noun phrase, the noun can be determined either by functional specifiers or by an adjectival or determinative genitive. In the present study, based on the trend of generative morphology, it can be seen that the formation of the noun can be the result of flexional, derivational and compositional processes. If flexion and derivation concern morphology, on the other hand, the process of composition lies at the interface morphology and syntax. At this level, the challenge is to delimit the boundary between complex, genitive and fixed syntagms, since the three constructs use the same process for the formation of the noun phrase.