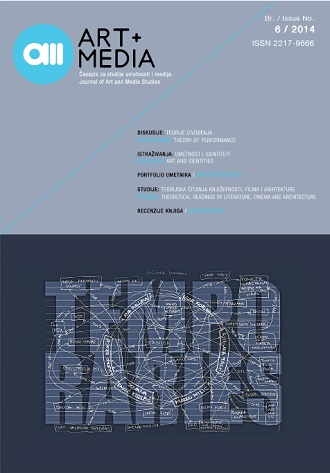 Summary/Abstract: The term alternative can be theoretically interpreted in a broader cultural context, which refers to cultural otherness derived as opposed to a dominant populist framework of society. Period of the last decade of existence the great state or period of the late socialism in Yugoslavia, also was a time of frequent performance of alternative ideologies. Alternative cultural practices, which developed and operated in the eighties of the 20th century, can be determined in four typological identification models. These are: model of overidentification; model of identification in the field of ideology; model of simulacrum of popular culture; model of open identities as subcultural. Since there was no alternative ideology as ideology for themselves, the research is also indicated that the alternative language in the late socialist Yugoslavia was used, and thus neutralized by the new ideological inaugurated social institutional frameworks.