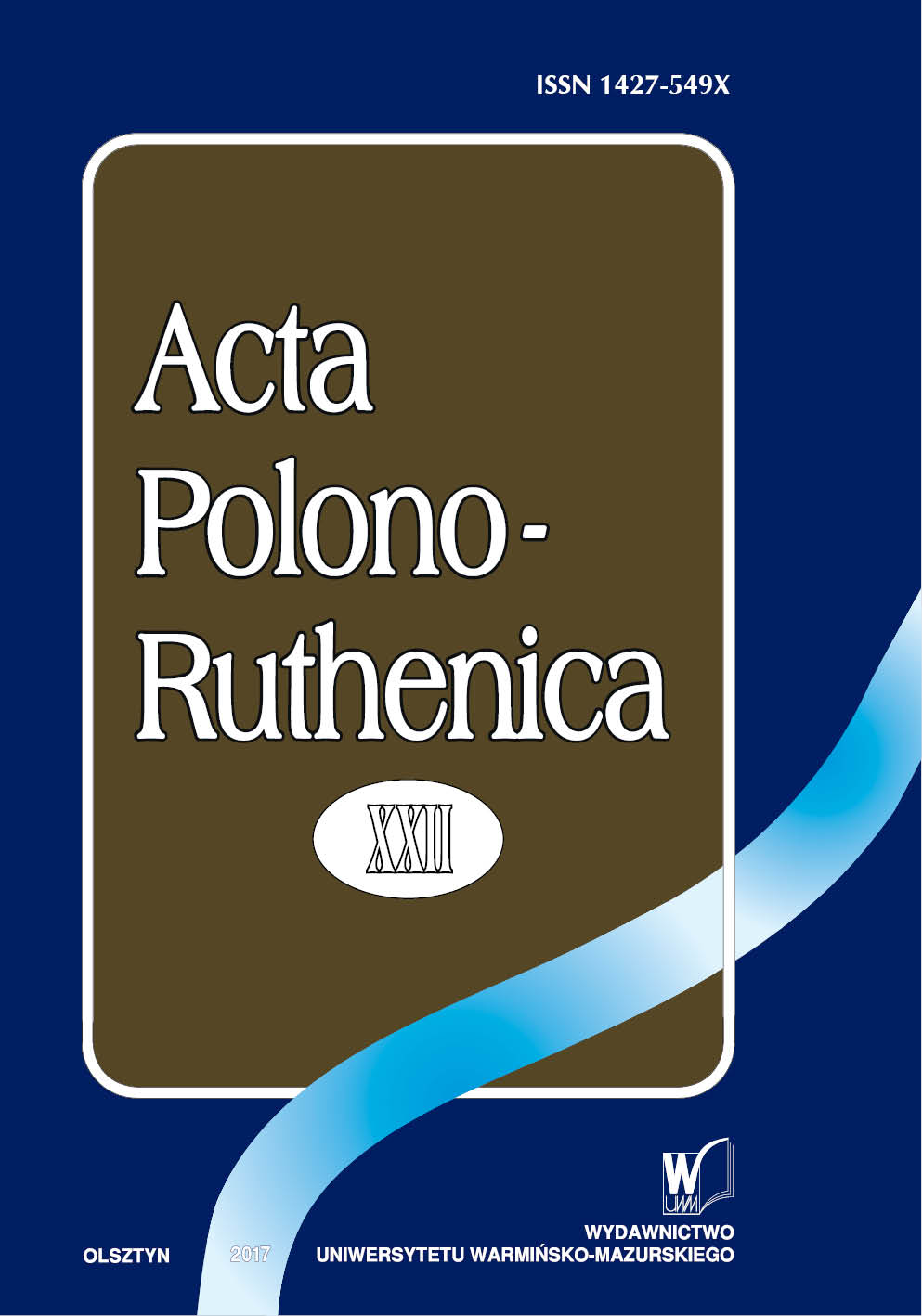 The Poetic Anthropodicy of Leonid Martynov

Summary/Abstract: The article reveals the picture of the world in poetry L. Martynov, to identify the concept of man as a demiurge-generation of evolution of space development as a tool of self-nature. The article accented the originality of the poetic philosophy and its proximity leading natural-philosophical and cultural concepts in the philosophy of the twentieth century: а noosphere idea in the philosophy of Russian cosmists, a sinergetics development model and the ecophilosophy the second half of the twentieth century. It installed here stability and correction of natural philosophy and anthropology of Martynov in his poetry from the 1920s to the 1970s.