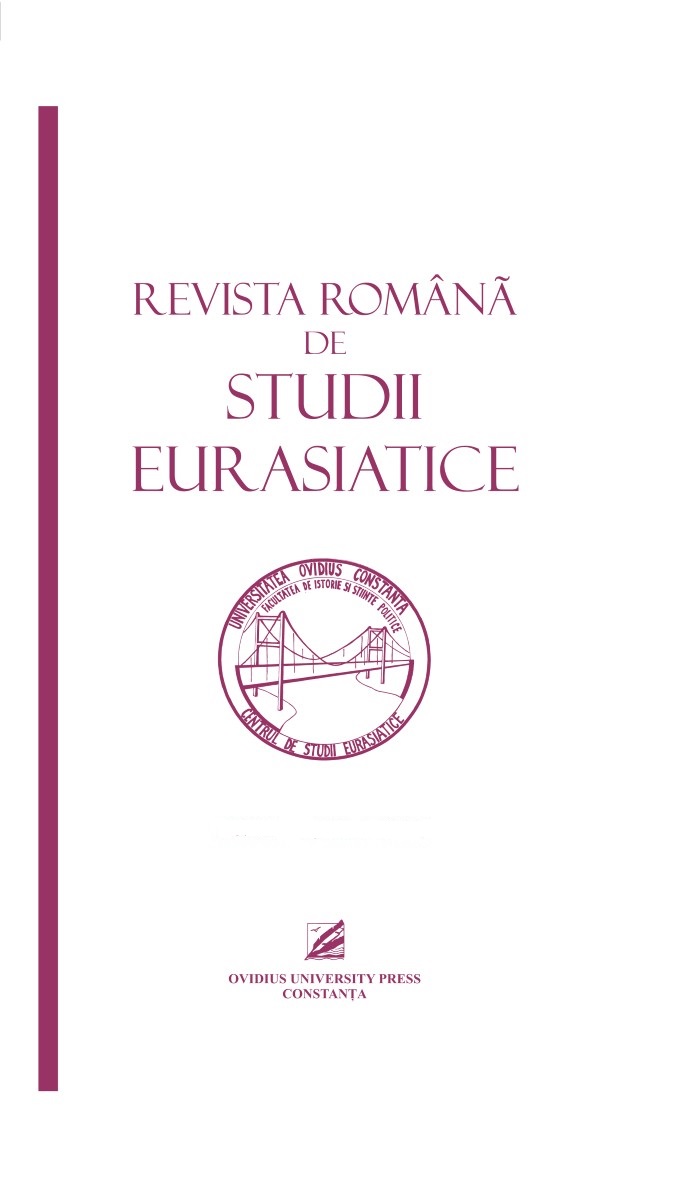 Summary/Abstract: The study highlights the impact of Nazi ideology on the real results in the Ukrainian territory that was occupied by the Nazi regime. It defines selected Hitler objectives in Ukrainian territory, including an analysis of the economic importance of this territory. It also deals with the basic characteristics of the applied occupational concept in order to point out its ineffectiveness and the need to revise the concept in the field of agricultural policy. It focuses on the preparation and implementation of the New Agricultural Order from February of 1942, which aimed to increase productivity in agriculture not only in the territory of the Reich Commissariat Ukraine. It evaluates its real results and contribution to the supply of the Nazi economy, as well as the factors that have influenced the results of the agricultural reform.