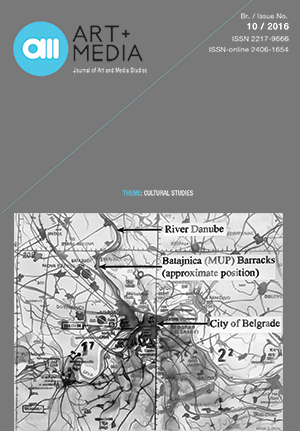 Summary/Abstract: The subject of exile and the political element are two main themes of two related but independent novels by Zoe Valdes: Everyday Nothing and Everyday Everything, in which she reveals her ideology by using techniques specific to contemporary Cuban literature created in exile. In addition to being narrative instead of political and journalistic novels, and despite other common elements, these two works are connected by the subject of exile. Their framework is different, as well as the content, time, and the message, but their ideology is the same. These novels have been chosen for this research paper from Valdes’s large opus because they deal with the same subject from different perspectives – exile as an idea, a vision of possible salvation, the exile from exile – thus allowing us to carry out an in-depth analysis of this eternal topic. There is a profound difference in the experience of exile, as well as in the approach to this subject. The novels portray Cuban society in two different time frames, with many similarities and differences between them, while also depicting different stages of Valdes personal development as a writer.