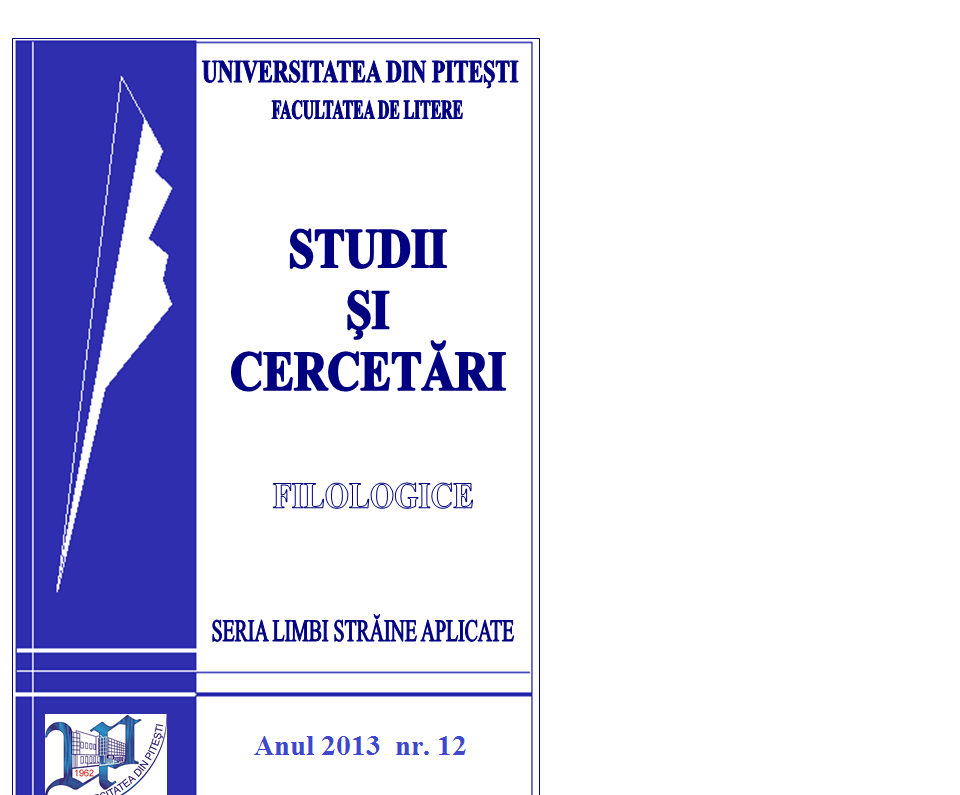 Summary/Abstract: This paper wants to talk about the idea of ephemeral as « apanage of our modernity » in the current forms of communication, such as young dialects, SMS and slang (especially the slang used in rap songs and slam). If Thierry Bulot highlights that language – as standard – no longer transforms itself, however it continues to change, to be developed into a ductile body, versatile and moldable to the requirements of contemporary society. Because, as indicated Vivienne Méla twenty years ago, these languages are the true « mirror » of the individuals who speak it and live it. And yet, they are ephemeral because they refuse the norm, but also because standard language refuses them. Beyond any form of ‘stabilization’, they become ephemeral. Our examples will affect all levels of linguistic description in order to show that these languages are as a kind of linguistic whirlwind upsetting the standard French and even if they stay in the field of short-lived, they do not lose their value and importance to the dynamic development of societies. We can therefore give a positive connotation to the ephemeral as new linguistic dimension in evolutionary movements of complex society.