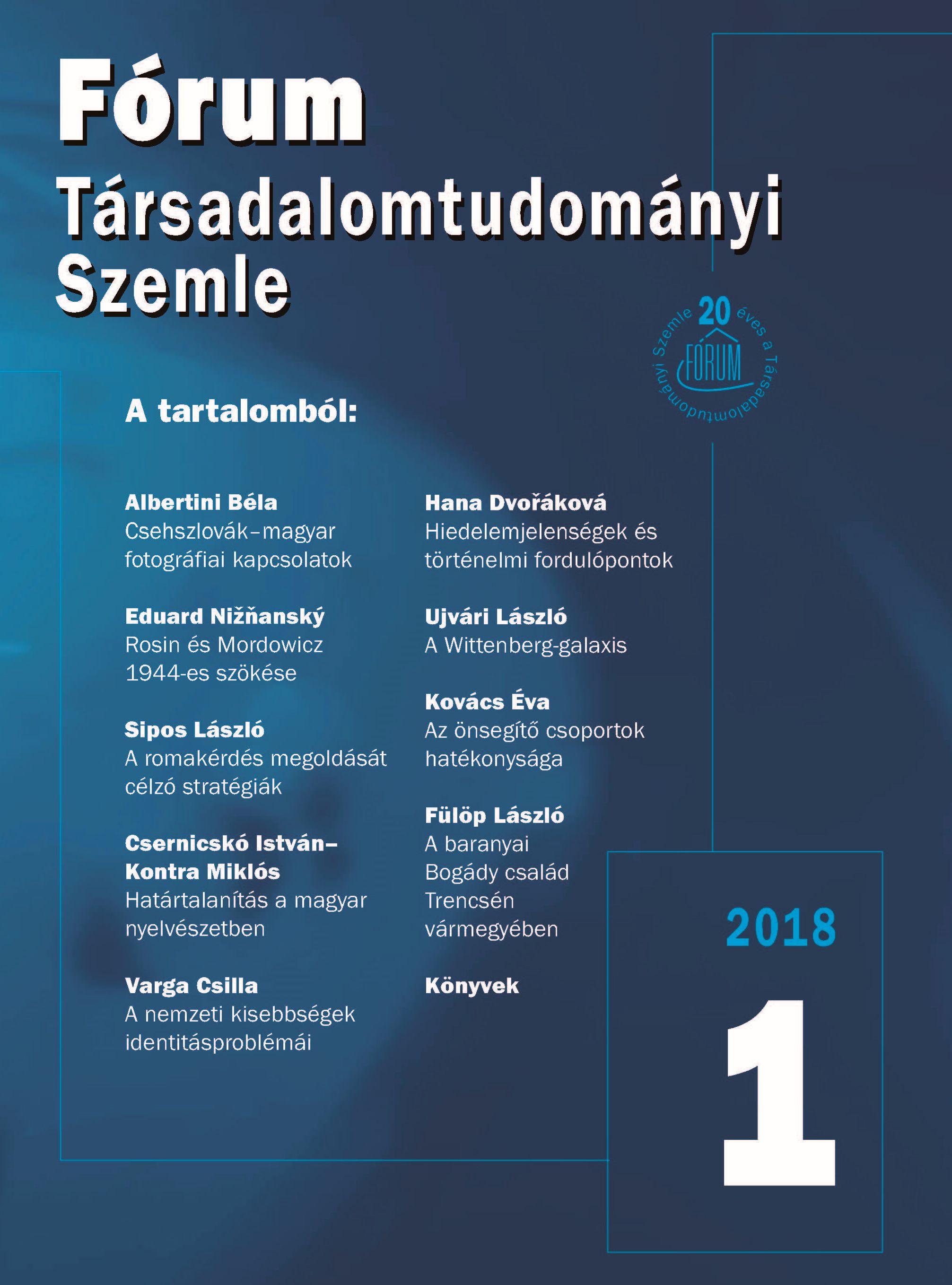 Hiedelemjelenségek és a 20. század történelmi fordulópontjai
Superstitious Manifestations and Watershed Moments in the History of the 20th Century

Summary/Abstract: This study is based on records of superstition noted by German ethnographer Alfred Karasek (1902–1970) in 1945 and in subsequent years among Germans deported from the territory of the then Czechoslovak Republic and the former Yugoslavia. Karasek was among the first to give attention to this material. His collections fall within the scope of demonological legends and fully correspond to the usual characteristics of the genre. Placement of cemetery soil in human dwellings served as a means for applying damaging practices. Due to the contact with the dead, graveyard dirt was believed to gain extraordinary strength, which was thus able to intensify the intended harmful effect. Through its use the boundaries between the two worlds were crossed and punishment followed for the addressee in the form of misfortune, disease, death, ghosts/hauntings.