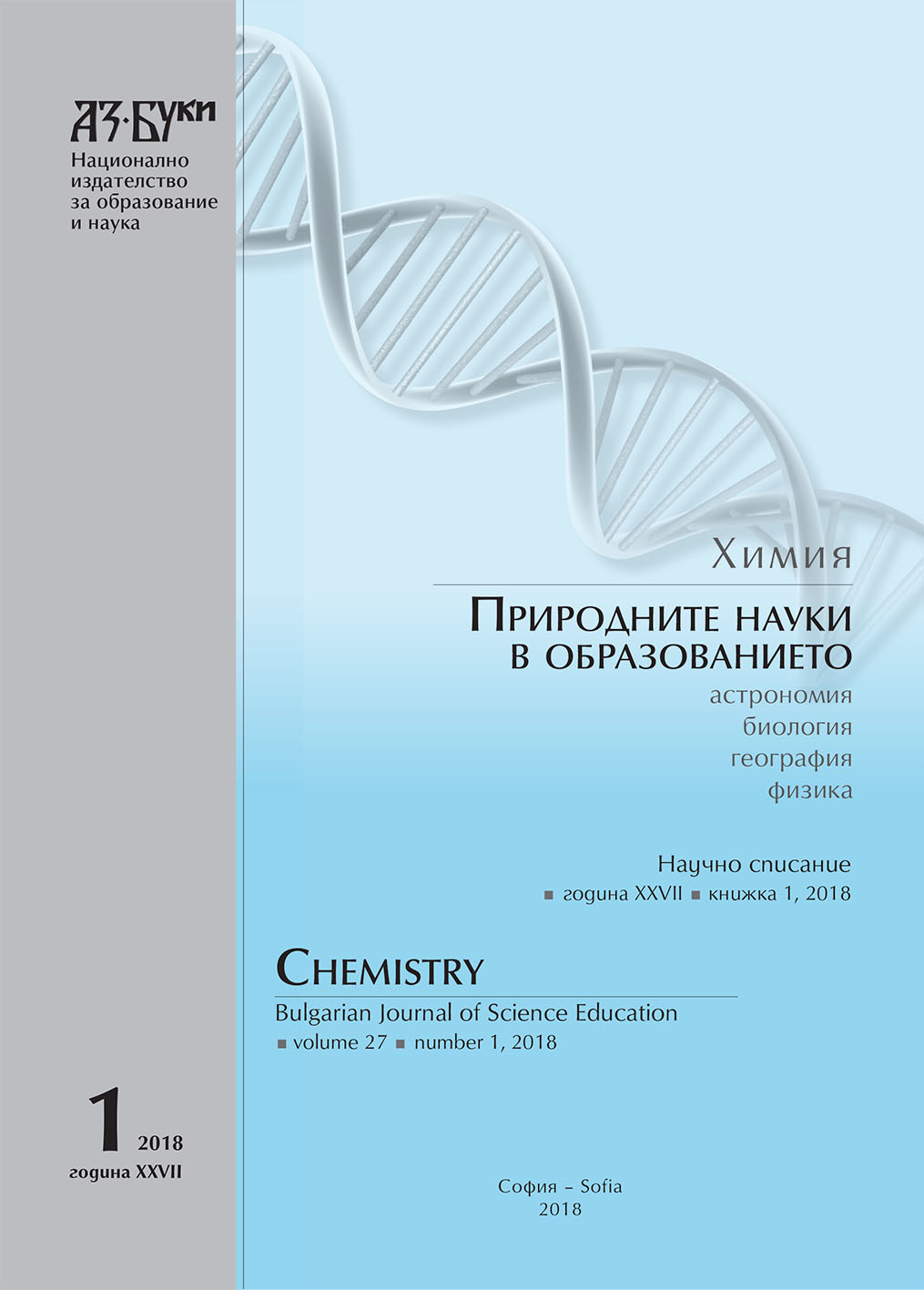 Summary/Abstract: Between 2006 and 2012, the stationary automatic air quality monitoring station in Stara Zagora, Bulgaria repeatedly registered peaks of the nitrogen dioxide concentration over-treshold levels (the highest so far in Bulgaria), with unknown origin. The main suspect was traffic оn the street near the measuring station. The behavior and intensity of air pollution with nitrogen oxides emitted by the motor vehicles crossing a city junction, with three times more intense traffic than that near the stationary station, was investigated. The study included vehicle counting and subsequent dispersion modeling. At the time of counting, total urban nitrogen pollution in the junction area was measured by a mobile station. Within seven years - 2010, 2011 and 2017 were conducted three studies of the junction. It was found that for 7 years in the city‘s car fleet only the number of small passenger cars is decreased (49 times). The maximum concentrations of nitrogen oxides, both measured and calculated, are close in magnitude and are several times smaller than the peak values measured by the stationary station. That is, the analysis of the experiment data showed that the traffic is not the source of the peak pollution with nitrogen dioxide over Stara Zagora. Nitrogen oxides pollution often concentrates around the southwestern corner of city junctions due to the prevailing wind direction from the north-northeast.