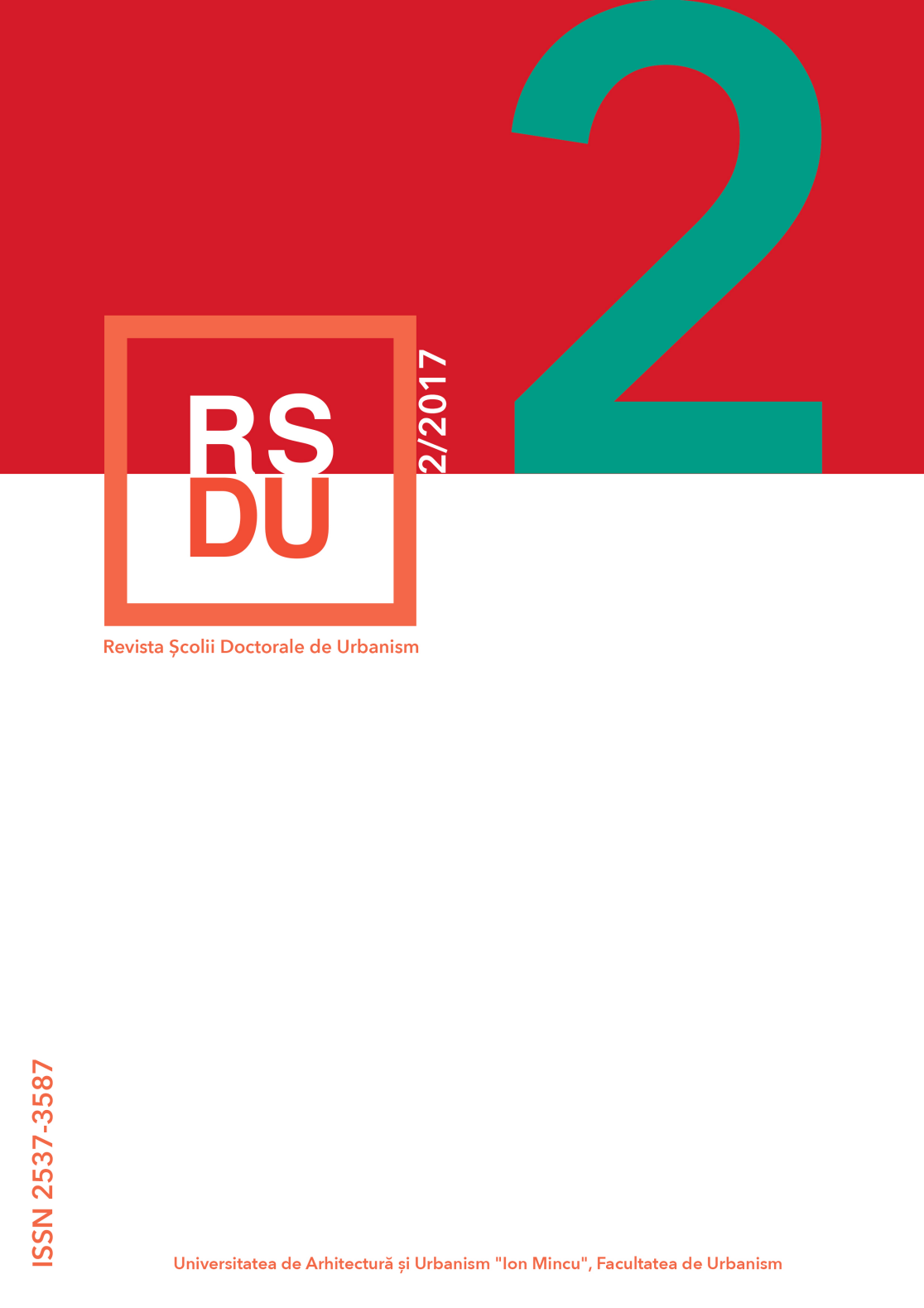 Summary/Abstract: When the phenomenological approach began to be studied by architects, due to its potential to bring back the essence of existence through direct contact with the world, the design process itself began to change. The way the perception of space once built is intercorrelated directly with the capture of its essence. Such a spot will instantly evolve into a place that will order and organize the space around it by its own presence. The amplitude of successive experiences in such a space, which we can call place, precisely because of these experiences, can be animated through formal searches, experiments with a range of materials, light and color that are no longer distinguishable from the existing context. The perception of space is interpreted as a product of experience, viewed as innate capacity, or as having a purely sensory nature, or, finally, as having a cognitive-intellectual nature. Cartesian coordinates become insufficient in trying to define a place, its limits being both uncertain and unclear; summing up the experiences, the sensations it induces, the feelings and sensations caused or exerted in that space. Thus, the connotations that a place can have for each of us become seemingly infinite but dazzling in precision, the compatible personalities often being attracted by similar places. The influence of the building, or its absence, as well as the materiality present in such places, on their connotations is the theme of this paper.