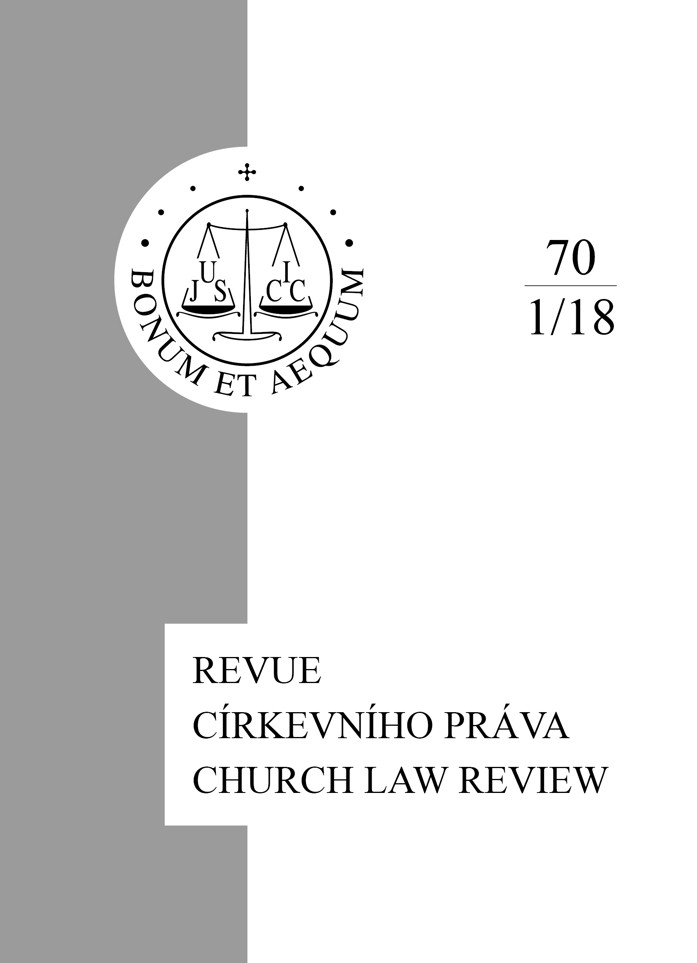 Summary/Abstract: The author discusses the concept of the relationship between spiritual and secular power in the legal book known as the Saxon Mirror by Eike von Repgow. From this point of view, the author first seeks to place this work in the wider legal context of the time, and emphasizes the importance that this legal book played in shaping specific Saxon legal development. He traces the sources of the work and highlights Eike’s knowledge of canon law as well as his profound piety, which inevitably affected the Saxon Mirror’s wording. Concerning the relationship between spiritual and secular power, the author emphasizes the importance of the doctrine of two swords, the basis of which was formed by Pope Gelasius I at the end of the fifth century. The author notes further development of this theory, and especially its appearance in the Saxon Mirror and following remarks in the Swabian Mirror or the Unam sanctam bull of the year 1302. He argues that the development of this theory subsequently arrives at the idea of equality and separation of the two powers in this dualistic view.