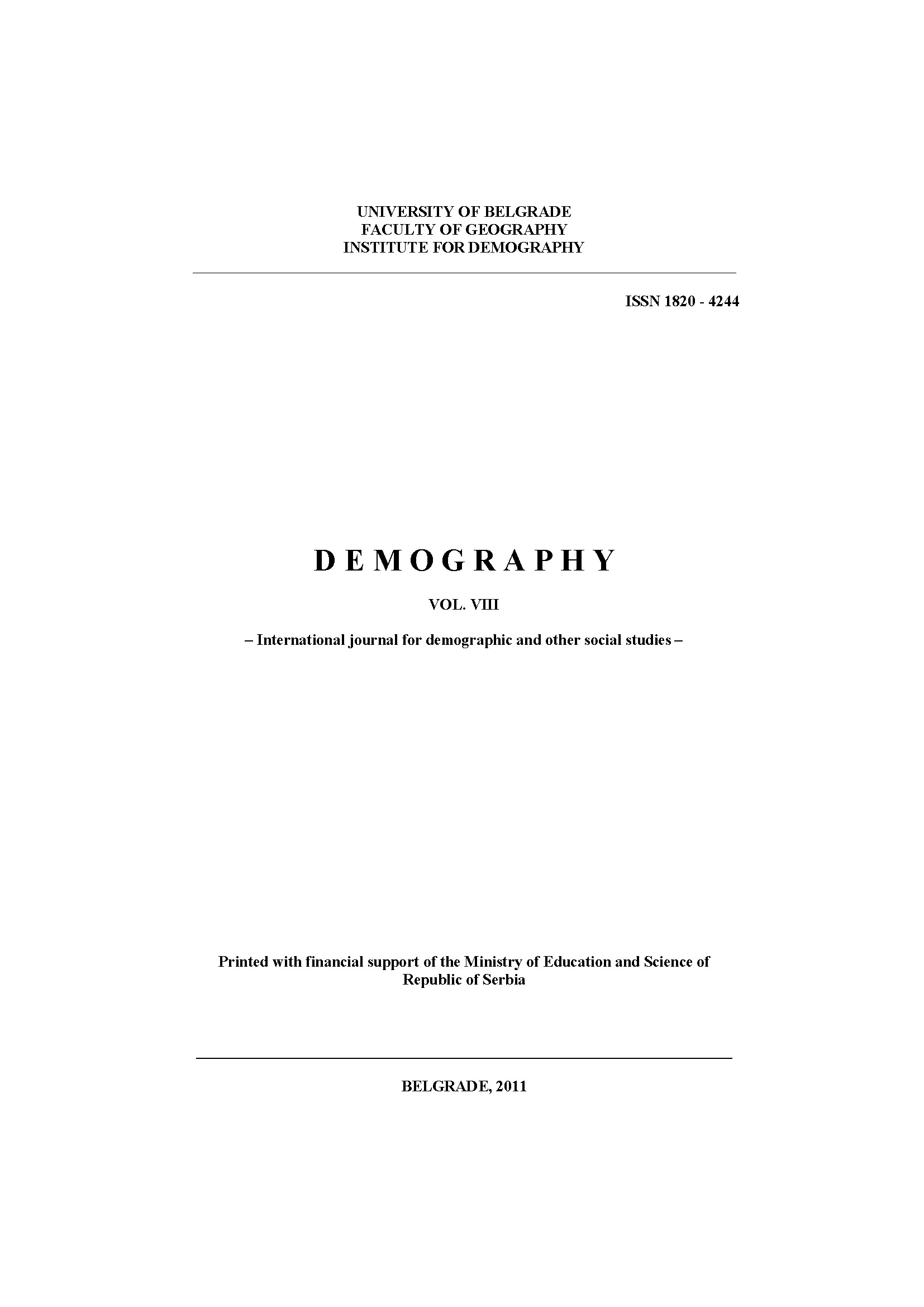 Summary/Abstract: From the sociological perspective this study investigates the data of the census of the Kruševac area from the middle part of the fifteenth century. The analysis was conducted on the basis of a preserved Turkish census, a defter titled The Census of the Areas of Kruševac, Toplica and Dubočica During the First Reign of Mehmed II (1444–1446) which was actually completed in the field. The defter served as the basis for the analysis of the distribution of Serbian population in the villages of the period of the Kruševac area, the number of houses and their income, tax and military obligations of families as well as the fact whether the villages had sustained frequent demolition. The Kruševac area and its population have a long and rich history, packed with continuous warfare, destruction of settlements and tribulations by its people with grave consequences. This paper views the history of the region as an active content of subsequent historical conditions, rather than something dead and buried, long gone. Of especial importance is the linking of the historical development of the population of the Kruševac area with its demographic and socio-political development. In essence, demographic processes are long term, and each new phase of demographic development necessarily carries significant traces and influences of the prior one.