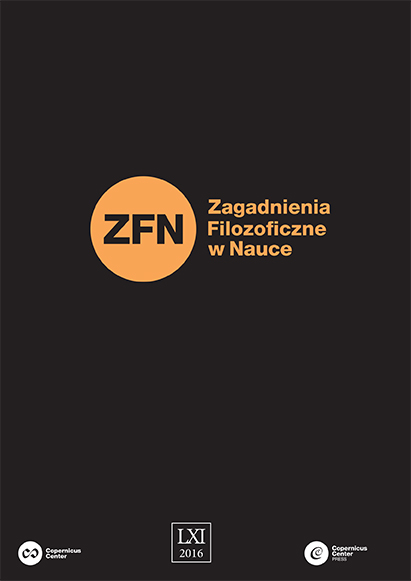 Summary/Abstract: Are there brain differences between believers and nonbelievers? In order to investigate the effect of religious beliefs on cognitive control, Michael Inzlicht and his collaborators measured the neural correlates of performance monitoring and affective responses to errors, specifically, the error-related negativity (ERN). ERN is a neurophysiological marker occurring within 100 ms of error commission, and generated in the anterior cingulate cortex (ACC). The researchers observed that religious conviction is marked by reduced reactivity in the ACC, a cortical system that is involved in the experience of anxiety and is important for self-regulation. Thus, they claimed that these results offer a mechanism for the finding that religion is linked to positive mental health and low rates of mortality.