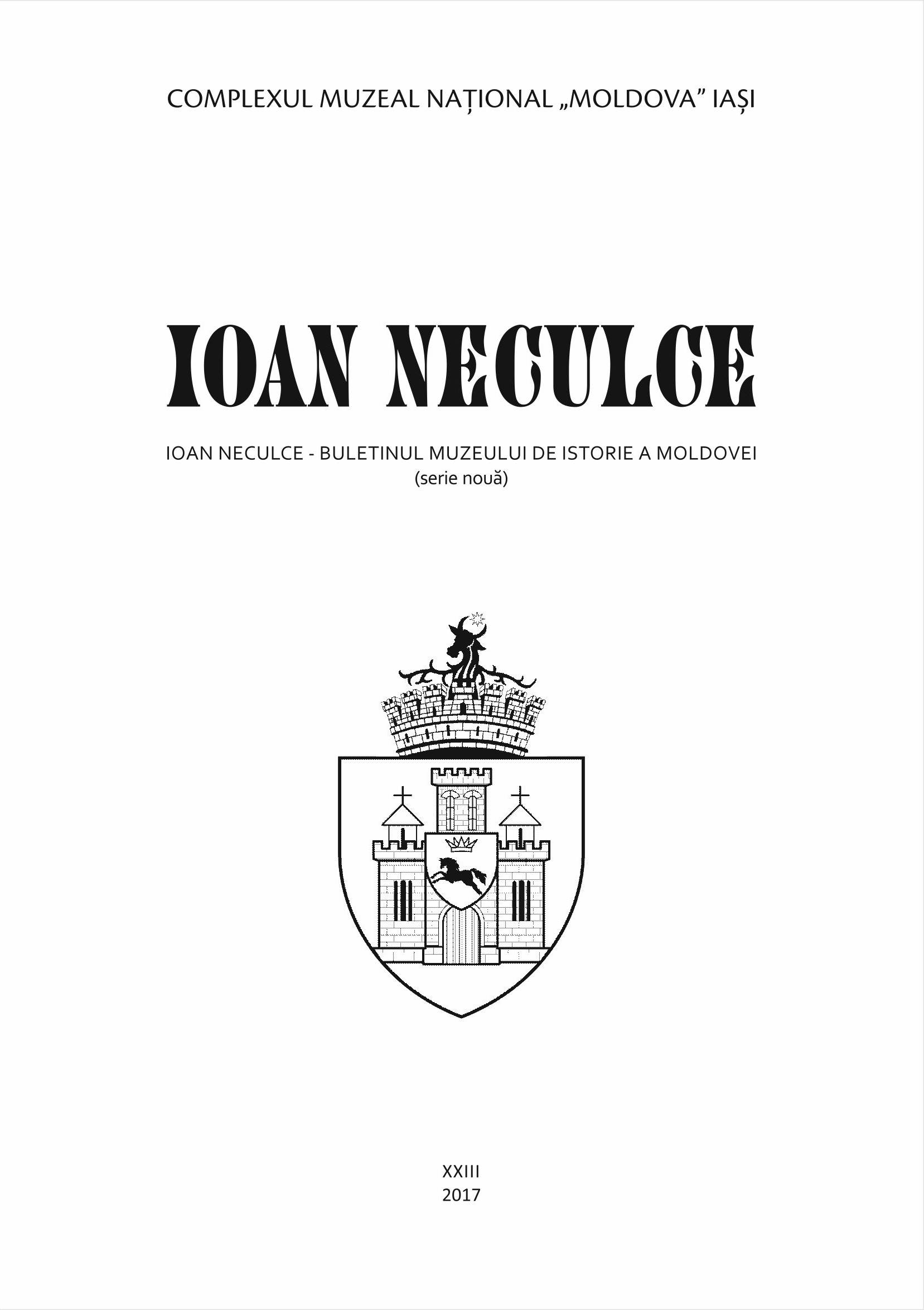 Summary/Abstract: The interview with Radu Beldiman (1920-2004), conducted in 2003, is a form of oral history that aims to recover for posterity the unwritten memories of the great boyars' families, preserved by a generation on the verge of extinction. The roots of the Beldiman family can be traced back to the 16th-17th centuries. The first illustrious figures are those of the eighteenth century: Alexandru (Alecu) Beldiman (1760-1825), translator of literary texts from French and author of the first poetic meditations of Romanian literature; Filaret Apamias Beldiman (1770-1844) Metropolitan bishop of Moldavia. Other leading representatives followed in the nineteenth century: Alexandru V. Beldiman (1832-1898), prefect of the Police of the Capital City (Bucharest) during the reign of Alexanru Ioan Cuza and founder of the newspaper "Adevărul". His son, Alexander A. Beldiman (1855-1924), graduated from the Law School of the University of Berlin. He followed a diplomatic career in the service of the Ministry of Foreign Affairs of the Kingdom of Romania, which he served until 1918. In the reign of King Carol I, Alexandru Beldiman was the consul of Romania in Berlin for more than two decades. The interviewee also reports memories of his grandfather, General Radu Rosetti, and of Princess Maruka Cantacuzino and her husband, musician George Enescu. Of particular interest is the biography of Radu Beldiman, who followed the drama of a descendant of the old aristocracy in the "golden age", being deprived of the possibility of a special career. Although he had begun the legal studies, he had to abandon them and get satisfied with a postman's job. Interesting news is also about the re-establishment of the Jockey Club in Bucharest, after 1990, when Radu Beldiman became a founding member. The biographical notes about the members of the Beldiman family have been checked and completed by our late colleague and friend, Ruxanda Beldiman PhD, who left us at a too early age. The numerous original photos form a true chronicle in images of this family. These photos were made available by Radu Beldiman and Ruxandra Beldiman.