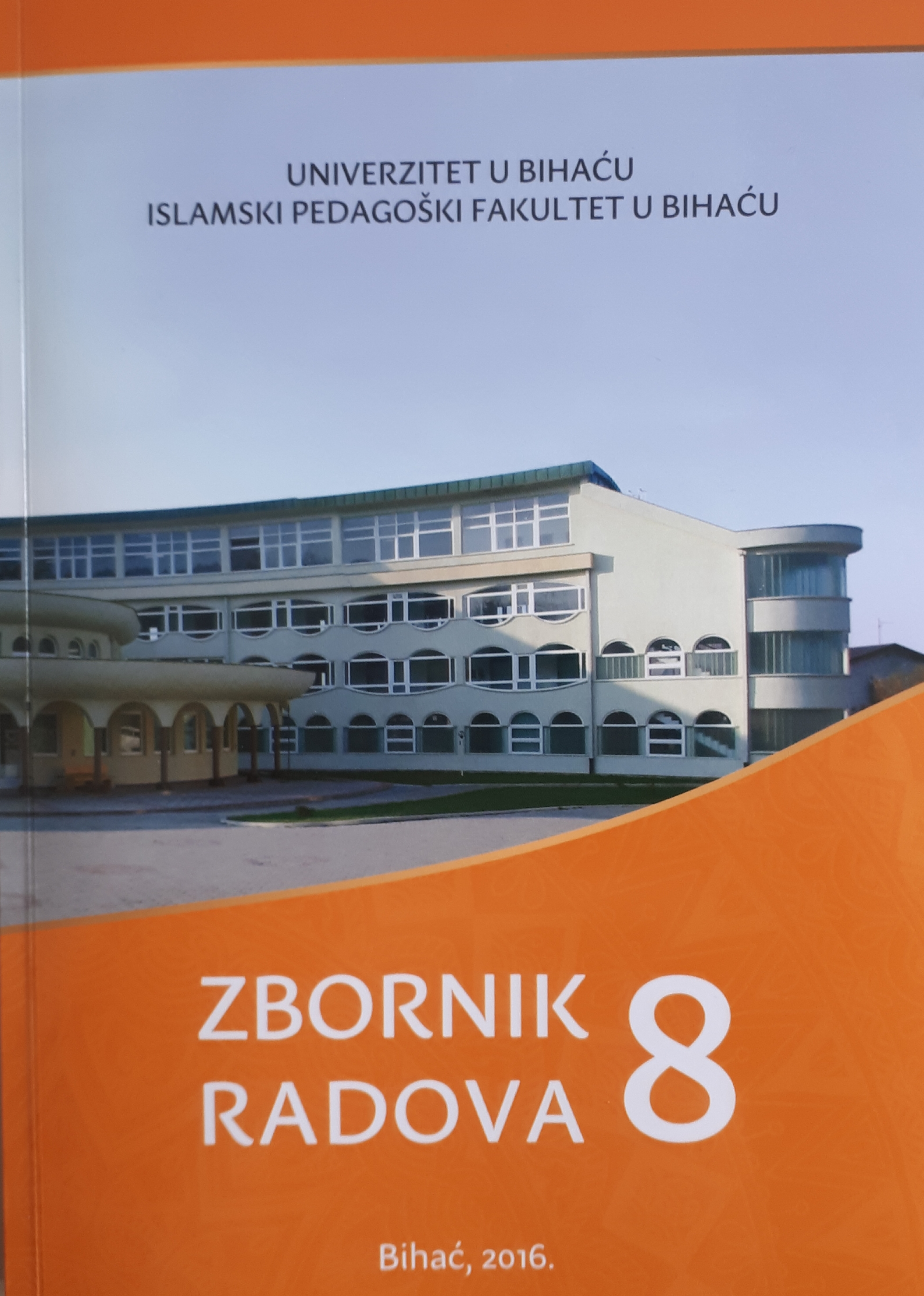 Summary/Abstract: Ibn-Malik lived in the 13th century, or 7th century AH and completely marked the century in which he lived by his work and scientific contributions. His scientific life was extremely fruitful. He enriched the disciplines in which excelled with exceptional works. His works have found fertile ground in the generation that came after him. He wrote works in the field of Arabic grammar, philology, Arabic metrics, Qira'at and Hadith. He left behind a number of scientific works, some in the form of prose, and other in the form of "educational poetry". Alfiyya is his by far the most important work, which made his famous and preserved memory of him to this day. Due to his overall contribution to the grammar of the Arabic language, many rank Ibn Malik immediately behindSibawayh, the father of Arabic grammar, and compare his life with the beginning of a new phase in the history of Arabic grammar.