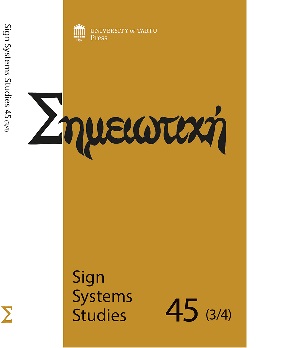 Summary/Abstract: The reflections on civilization, barbarism, and their intricate relationship, which were put forward in ancient Greece, from Herodotus to Aristotle, had a longterm impact. In the mid-16th century debate which took place in Valladolid, between Juan Ginés de Sepúlveda and Bartolomé de Las Casas, about the status of the native populations of the New World, the Latin translations of Aristotle’s Politics, and its comment by St. Thomas Aquinas, proved to be especially relevant for both opponents. Were Indian natives comparable to Aristotle’s “natural slaves”? Was the war against them comparable to hunting wild beasts? The paper focuses on the debate and its contemporary implications.