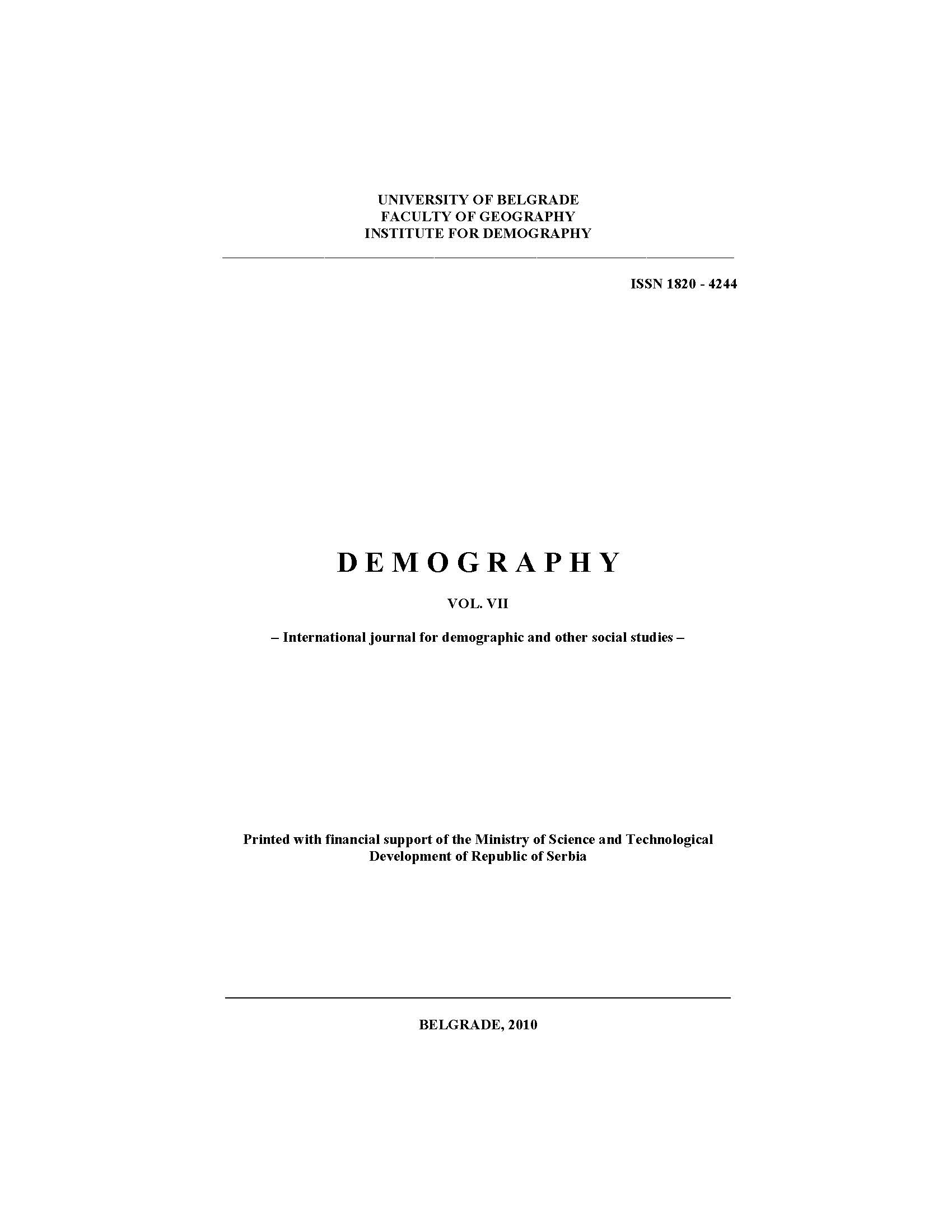 Summary/Abstract: Transformation of socio-economic and political conditions of life facilitated fundamental changes in interstate migration of the population in Russia. In the 1990s, as part of the transition to a new public the system proclaimed new rights and freedoms, including freedom of choice place of residence and movement of citizens across Russia, the possibility travel abroad and unhindered return. In connection with the collapse of the USSR In most of the post-Soviet republics, politics began (somewhere more, somewhere less obvious) to push out the population of non-indigenous nationality. Due to the current situation, Russia, which has preserved relatively transparent border with the post-Soviet republics, turned into a powerful migration center, where millions of former Soviet citizens rushed. Analysis here structural change of immigration, emigration and migration to the demographic development of. Then we look at the immigration as a determinant of the demographic development of Russia in the 21st century.