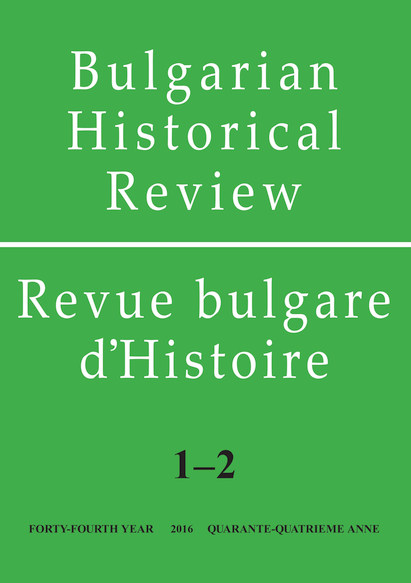 Summary/Abstract: International expositions having been started in Europe in the middle of the nineteenth century have shifted to the continent of America from the end of this century. All countries, including Ottoman Empire, have been invited to the expositions held in Chicago for the 400th anniversary of discovery of America by Christopher Columbus. Ottoman Empire defined as the sick man of the Europe has spread on effort to be able to be a member of the developing world by presenting a modern Ottoman look in Chicago Exposition. Turkish participators having shown the Ottoman culture and products in Chicago with their mosque, fountain, and hippodrome have been rewarded with forty five medals by Chicago Exposition Commission. Ottoman administrators have exhibited the technological development of the country with the products manufactured in Tersane-i Amire and Telegraph Surveillance Factory in the Chicago Exposition. The fleet which have been locked in the Golden Horn after ascending of Sultan Abdülhamid have been awarded with five medals. These rewards having contrasted with the existing condition of the navy are the result of the success of Tersane-i Amire in fine processing. Despite its success in the fair, the navy having left to corrode and of which culture have been destroyed was not to be able to fulfil the duties given for defending the homeland in the following period and Ottoman Empire was to pay a heavy price for the negligence. In preparation of the subject, Ottoman Archive documents of the Prime Ministry are benefited from as well as Naval Museum Archive documents.